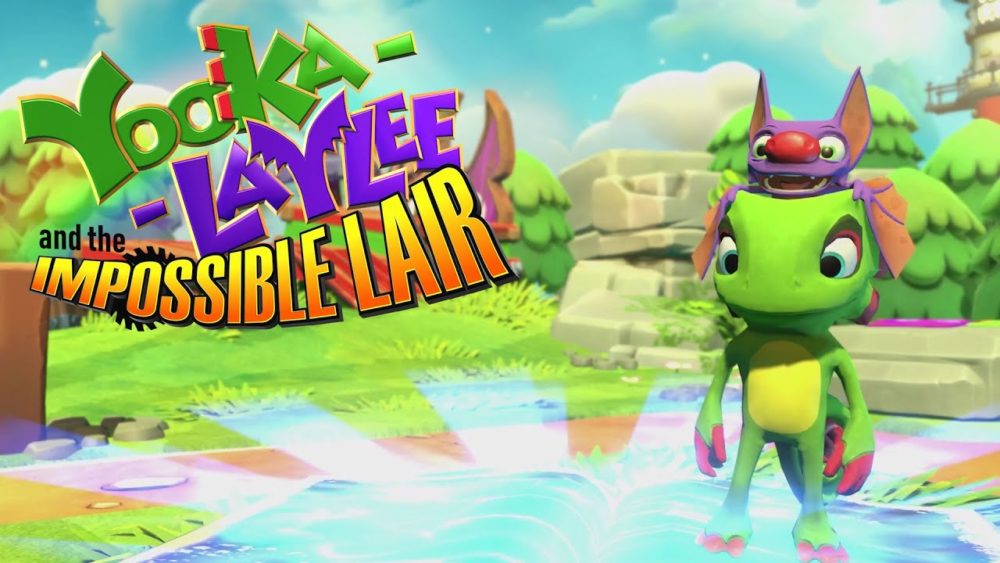 Playtonic Games’ Yooka-Laylee and the Impossible Lair is the final PC game to be given away for free by the Epic Games Store as part of its “12 Days of Free Games” promotion.

The 2D side-scrolling platform game is now available to download from the Epic Games Store today until tomorrow, Jan. 1 at 11 a.m. ET. It is the final game of Epic Games’ 12 Days of Free Games program, which gave away a free game each day since Dec. 19.

Yooka-Laylee and the Impossible Lair recently released last October for PC, PlayStation 4, Xbox One, and Nintendo Switch. It bares similarity with Super Nintendo classic Donkey Kong Country, and it is no coincidence since Playtonic Games is made up of ex-Rare employees.

While the 12 Days of Free Games promotion is over, Epic Games is continuing to tease two free games with images. The games appear to be Darksiders II and Steep, according to the icons on the launcher’s store page, and will be available to download from Jan. 1 to Jan. 9.

Epic Games had promised to give away a free game every two weeks throughout 2019 since the release of its store and launcher last December, but seems to be continuing the trend of giving out free games sometime into 2020.

Update: According to Epic Games in a tweet, the next two games that will be available from Jan. 1 to Jan. 9 are part of the holiday program, now titled with the hashtag “14 Days of Free Games.”