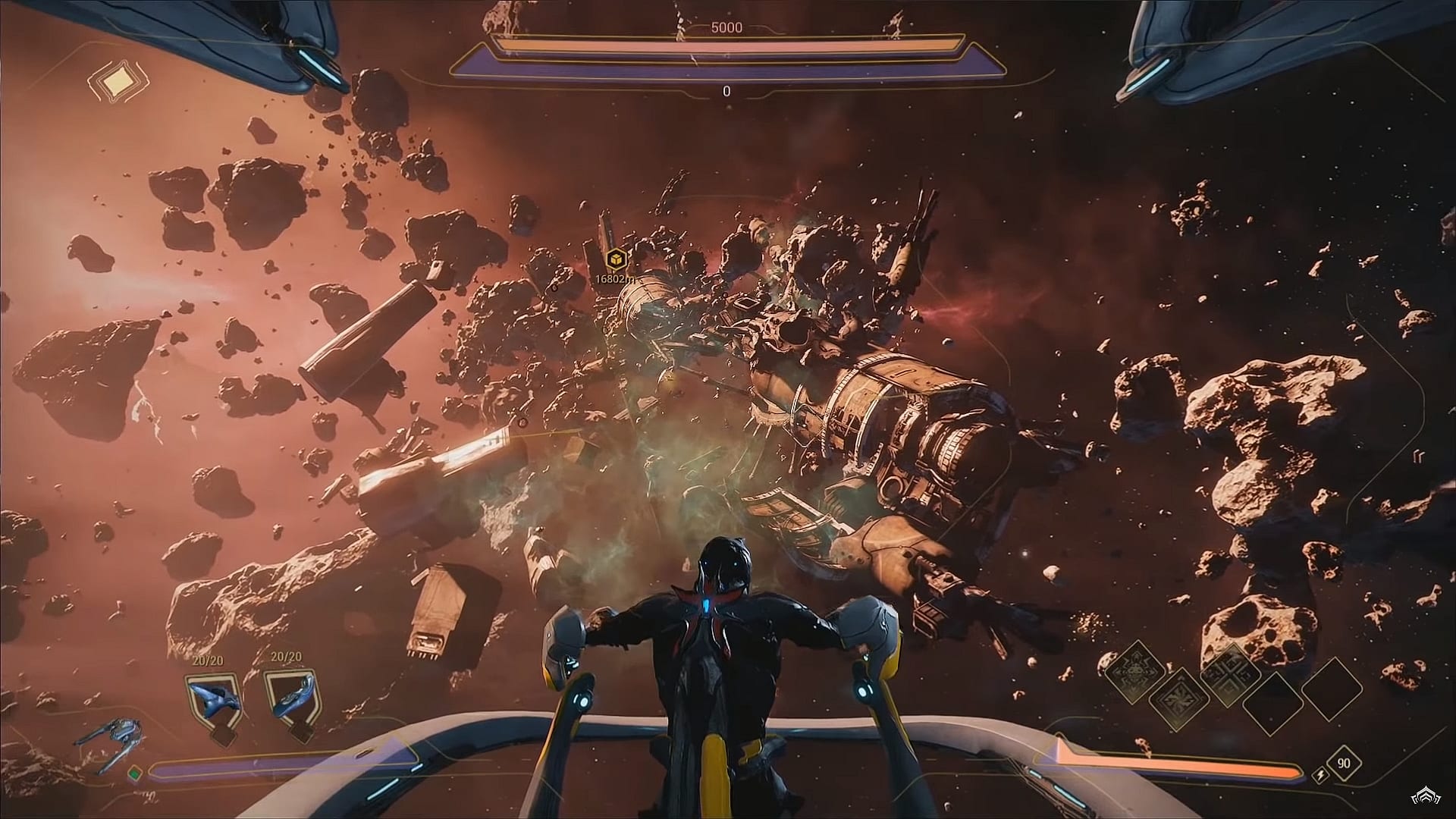 At The Game Awards 2019 show tonight, Digital Extremes revealed that their new Empyrean expansion for Warframe is now available on PC, and will be coming to consoles at a later date.

You can check out the new trailer for yourself down below:

This is a very exciting expansion for Warframe players, as it introduces four-player ship combat to the game, which adds a whole new dynamic to the core gameplay.

Players will have to work together to repair their ship and maintain it while defending it from enemy ships. You can also create and customize your very own ship and take it online. In addition to that, Empyrean will also allow you to hijack enemy ships, dock them, and take over them, and vice versa.

Here are some of the other features to look forward to, via press release:

Empyrean is also set to be accessible even to new Warframe player, but ship construction will be limited to players who have progressed far enough into the game.