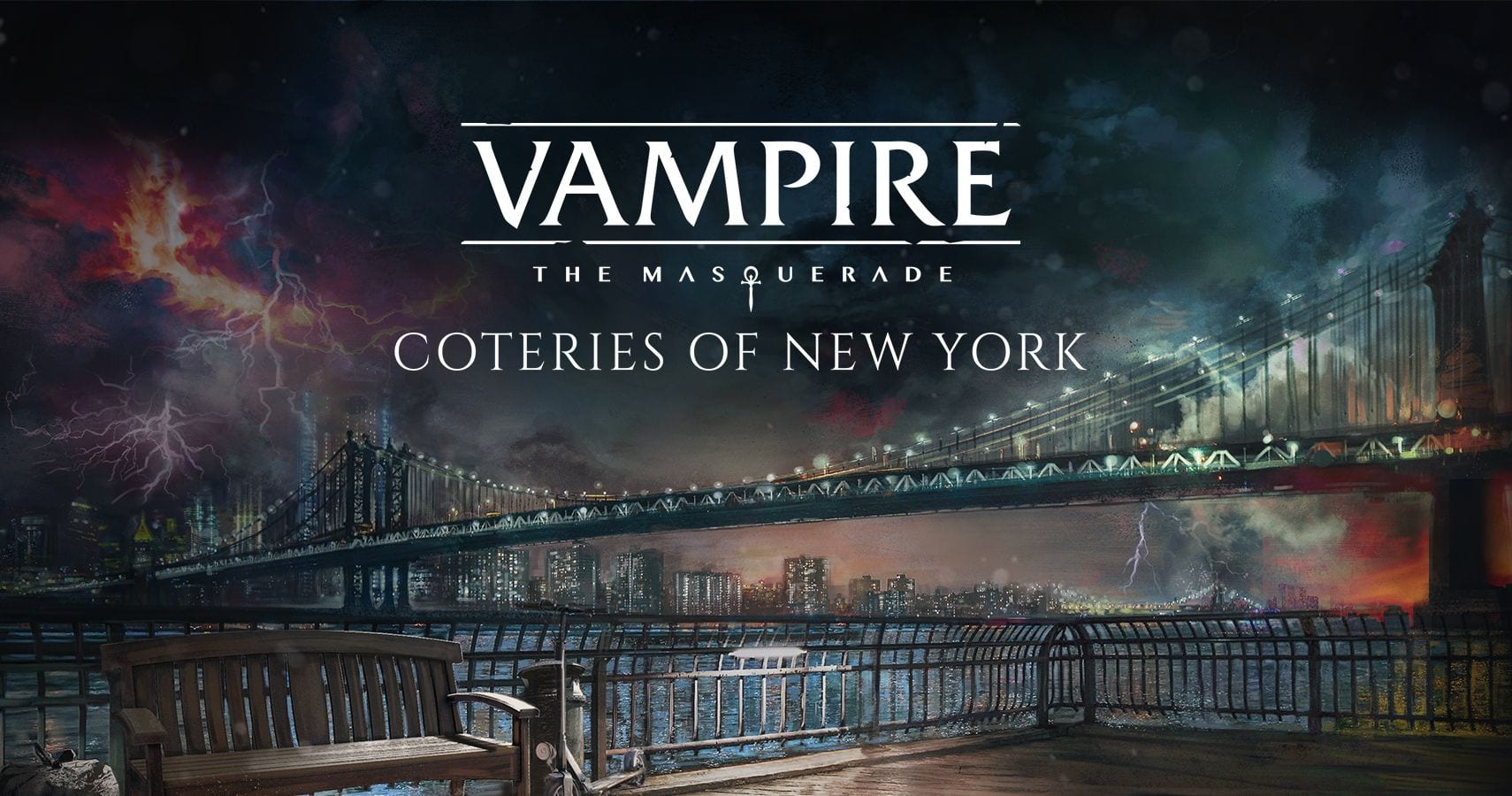 Vampire The Masquerade Coteries of New York is a strong entry in The Masquerade franchise. Blending tabletop and video game elements together it paints a dark and gloomy portrayal of New York’s secret vampires.

Taking on the form a visual novel Coteries of New York sets you in the shoes of one of three different characters as they enter the world of vampires.

After being bitten in a horrific “accident” you’re cast into the dark underworld of The Masquerade. You’ll be taken under the wing of a powerful vampire named Sophie Langley who decides to show you the ropes of your new life.

Coteries of New York is a great entry point if you haven’t played this franchise yet. Slowly introducing the dark lore and hierarchy at play.

You’ll be tasked with both uncovering how you became a vampire in the first place as well as building a coterie of vampires in New York.

The game makes it very clear that a crucial rule of The Masquerade is to build alliances not friendships and this is reflected in every interaction you have throughout the game.

No matter how close you become with a character you always have the sense that they might turn on you if the opportunity presents itself.

With this in mind, you’ll have a few options every night of which story and side quests you’ll want to follow up on. It’s impossible to complete every quest in one playthrough, but almost all of them are worth seeing through.

Whether you’re dealing with a gross, alcoholic detective trying to solve the case of a serial vampire killer, or a tech-obsessed cam girl vampire all of these quests go towards building your coterie.

Throughout points in the game, you’ll be forced into dealing with the larger mystery at play and most of the time these points feel somewhat random. One night you’ll wake up and suddenly be thrown into the main story.

Then for the next however many nights, you’ll hear nothing about it until it randomly shows up again. This wouldn’t be a problem if the larger mystery was more interesting than the side quests.

Unfortunately, the main story falls flat in comparison to the range of side quests and other characters you interact throughout your time with the game.

Some quests will take you to local street corners in Queens, or more iconic landmarks like the Brooklyn Bridge.

The artwork for each new area is a beautiful watercolor splash screen. This being a visual novel its crucial that the artwork for both the backgrounds and characters be great, and Coteries of New York is top-notch.

Being a vampire in such a crowded city can be difficult at times but it also provides plenty of people to feed on, which is a main mechanic in the game. Choosing who and when to feed directly effects everything around you.

There is a hunger mechanic in the game and if you choose not to feed regularly you will be locked out of certain dialogue choices.

These choices are mostly tied to your vampiric powers of persuasion or intimidation. So figuring out when the proper time to feed on a human is a balancing act.

Ultimately no matter which vampires you add to your coterie or how you get from point A to B seems to affect the end of the game. It all seems to wrap up, in the same way, no matter how you get there, which was a letdown.

That being said, Coteries of New York is an excellent entry point and a good adaptation of the traditional tabletop RPG. If you’re looking for a solid vampire story this is definitely for you. 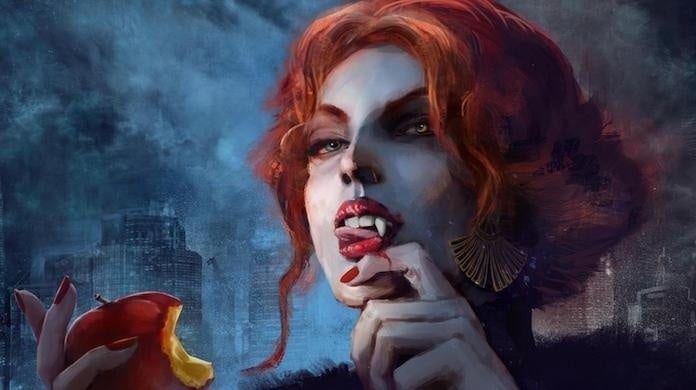