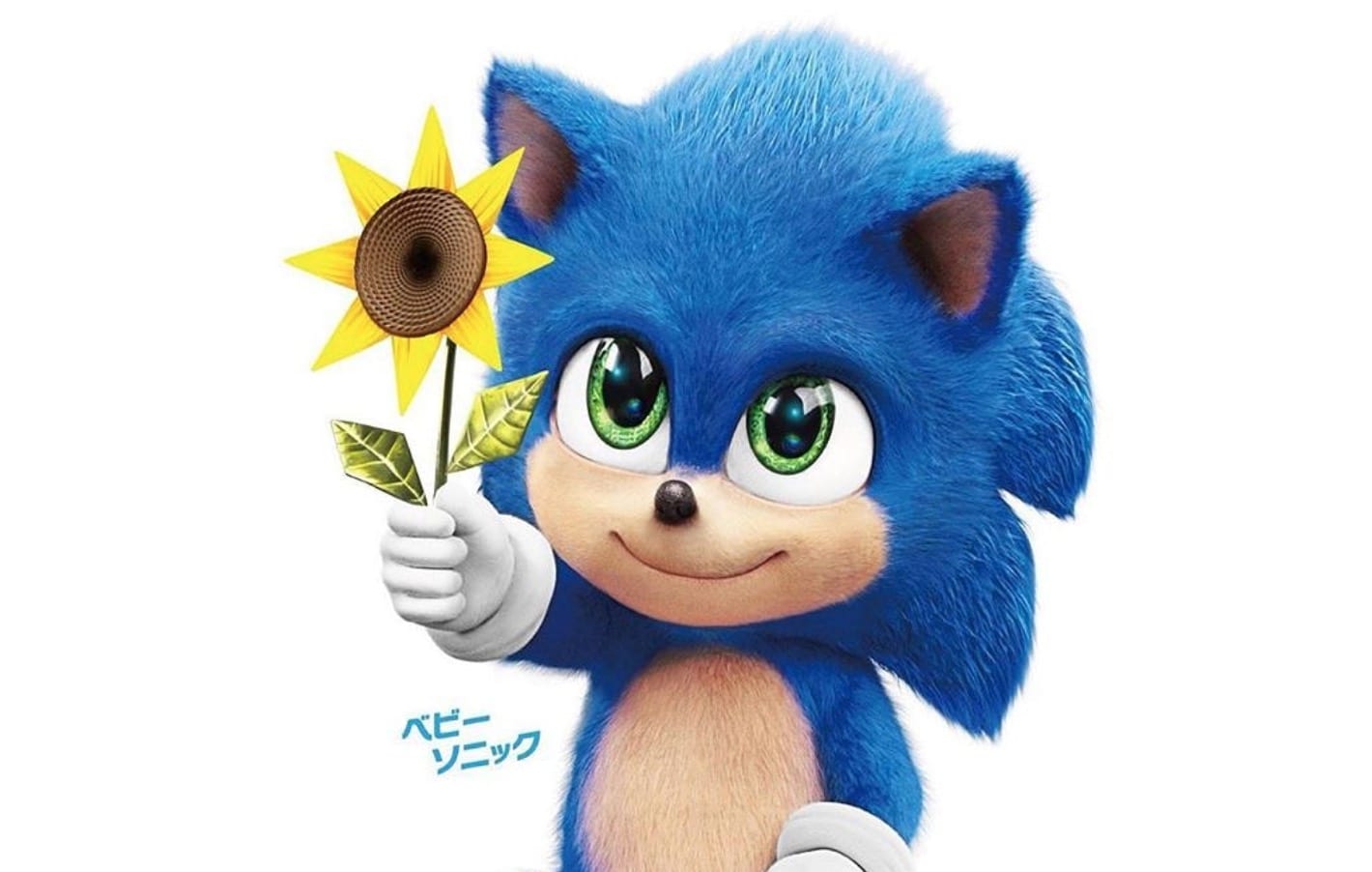 In a new exclusive Japanese trailer for the upcoming Sonic the Hedgehog live-action adaptation from Paramount, we get to see the shapings of an origin story for our titular hedgehog. Yup, this means that Baby Sonic exists and he’s taking the spotlight away from another popular baby character, Baby Yoda –sorry green dude.

Baby Yoda was cute but the internet has moved on to Baby Sonic which means that only after a day of being unveiled, there are tons of fanart and memes to accompany the unveiling of the blue child.

You can watch the new Japanese trailer to see the adorable blue hedgehog in his baby form down below. There are also tons of references to the Sonic video games in the trailer as we can see Green Hill Zone adapted for the big screen:

And, as I mentioned before, there are memes out there and you can take a look at some of them down below:

Sonic the Hedgehog was originally planned to debut in theatres this past November but thanks to fan backlash over the creepily designed Sonic, the studio delayed the film to Valentine’s Day 2020 so that they can rework the design. Luckily, the new design for Sonic looks way better.