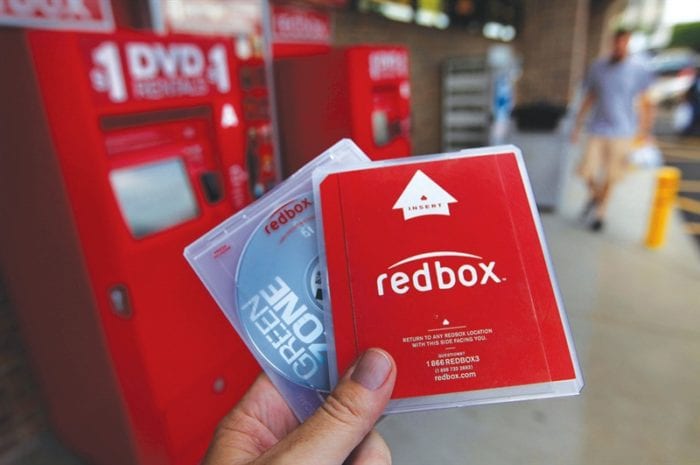 Redbox has announced Monday that it will no longer offer video game rentals at its kiosks, and it will end game sales at the end of the year.

Since Netflix transitioned to online streaming and killed every Blockbuster on the planet save for one in Bend, Oregon, the Redbox kiosks became the last bastion to rent physical copies of movies you wouldn’t otherwise find on Netflix (or any streaming service, for that matter) and rent physical copies of video games to test out before you decide to buy them elsewhere.

In a statement to The Verge, Redbox said that it is “permanently transitioning out of the gaming business” to focus exclusively on movies. However, it said customers will still be allowed to buy remaining games from its kiosks “through the end of the year.”

Redbox was a convenient way for on a budget to rent the latest games the old fashioned way as opposed to subscribing to video game streaming services such as PlayStation Now, so it’s a shock for them to see the company eliminate that option.

If you’re still wary of subscribing to game streaming services, you can still rent games from GameFly. It’s a mail-rental service like Netflix was in the mid-2000s, but one caveat aside from the $16 monthly fee is it might not send you the exact game you want when you expect it to.