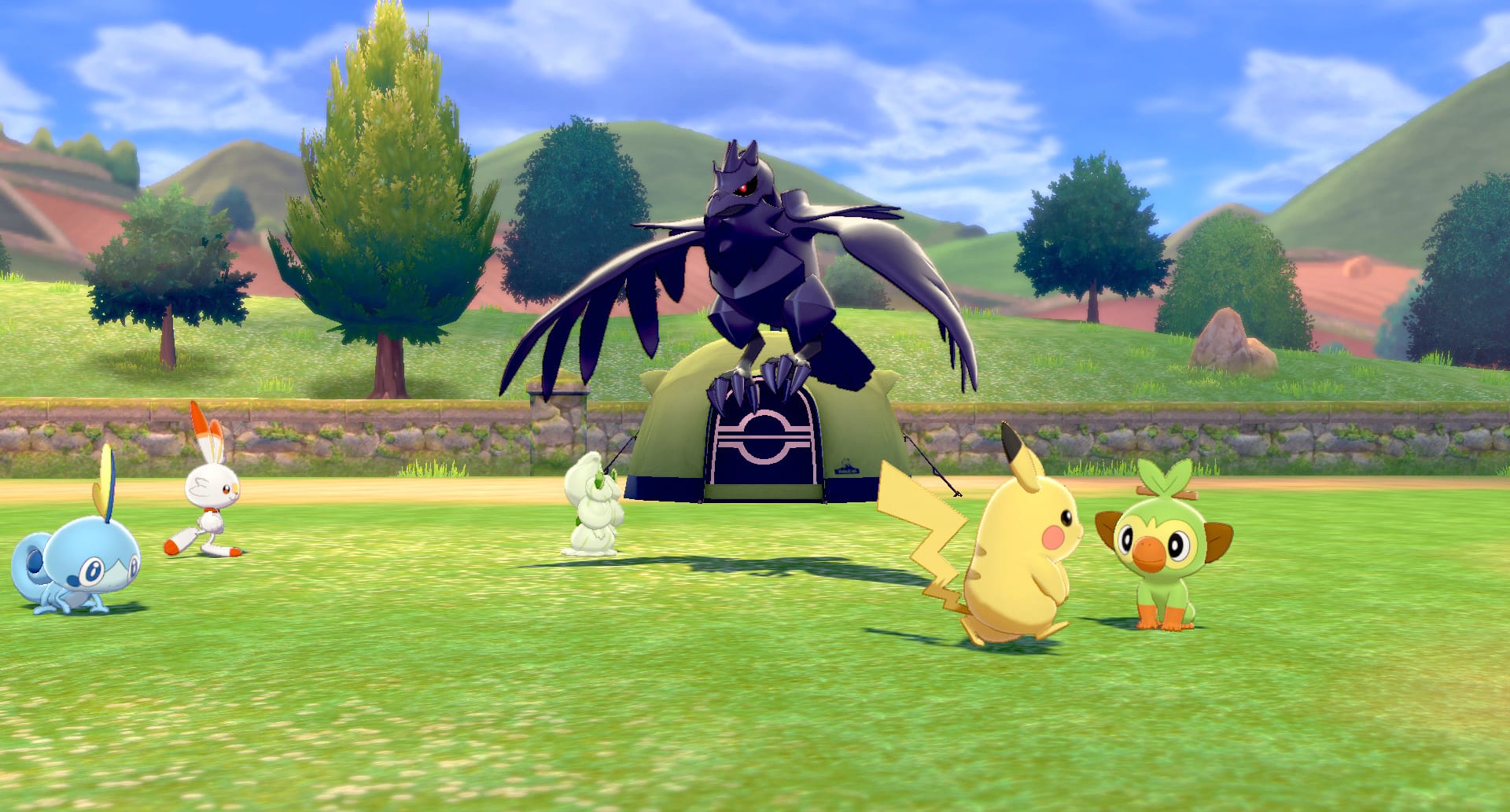 Getting Life Orb in Pokemon Sword and Shield

There are a few different ways you can get Life Orbs in Pokemon Sword and Shield. We’ll list all of them down below.

One of the easiest ways to get the Life Orb is to head into the Slumbering Weald. This is just left of your house that you start in at the beginning of the game.

Head into here and follow the path until it branches left and right.

Take the right path until you reach a river, and hop in this. You’ll need to have unlocked the water bike to do this.

Head down the river a little bit until you see a Poke Ball on the land just on the right.

It’ll be by some wild grass. Walk over to the Poke Ball and press A. You’ve now got a Life Orb in Pokemon Sword and Shield.

An alternative way of getting Life Orbs is to make your way to the Battle Tower in Wyndon. This is unlocked after beating Leon.

Once here, speak to the NPC in the middle of the three on the left behind the counter.

This NPC runs the BP Shop, which allows you to buy special items with Battle Points (BP). BP is earned by participating in battles at the Battle Tower.

The Life Orb from here costs 25 BP, so simply grind out enough in the Battle Tower and then purchase it from this NPC.

What Does the Life Orb Do?

According to the item’s in-game description, the Life Orb is: “An item to be held by a Pokemon. It boosts the power of moves but at the cost of some HP on each hit.

Basically, it boosts your attack power, but will deal ‘recoil’ damage of sorts. It works particularly well with glass cannons that you want to take full advantage of their power to knock Pokemon out before opponents have a chance to hit back.

That’s everything you need to know about how to get Life Orb in Pokemon Sword and Shield. Check out our wiki for more tips and tricks on the game.