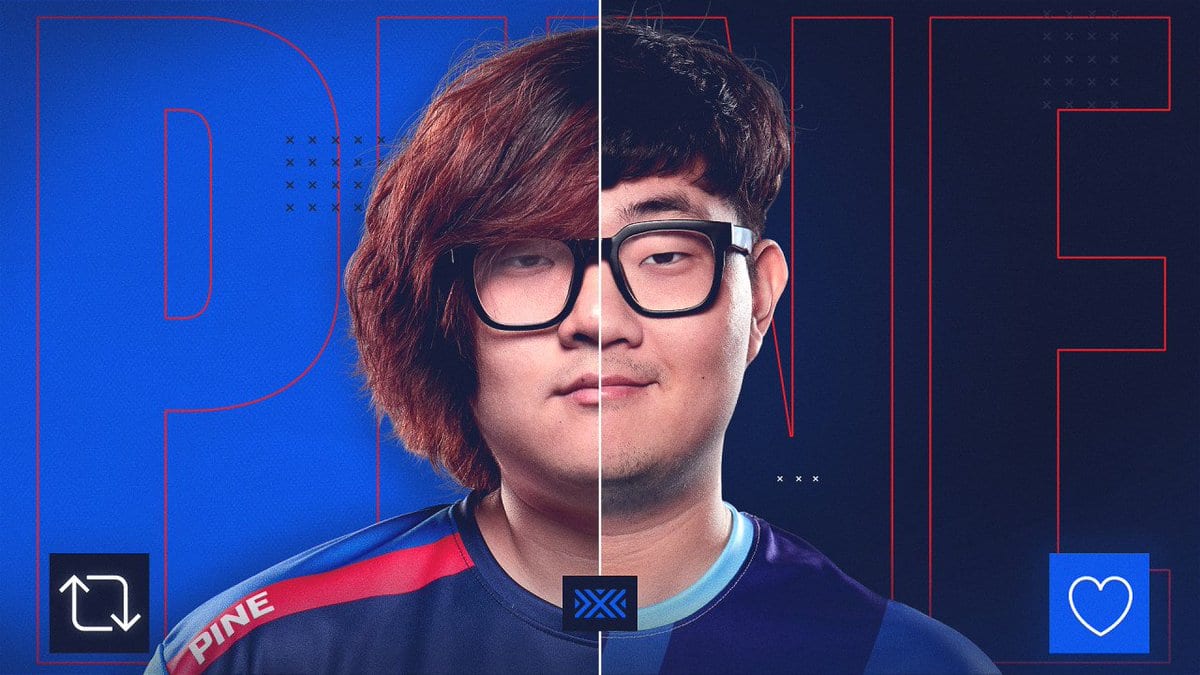 One of the most popular players in Overwatch League history had his retirement announced today by the New York’s NYXL. Pine, a prolific OWL player best known for his insane plays as Mcree and Widowmaker and his dynamic personality back in Season 1 will be retiring and shifted into a streamer role with Andbox, an affiliate of NYXL.

Despite riding the bench for a decent portion of his Overwatch League career, he was capable of some insane hitscan play, especially on McCree and Widowmaker.

However, the popular GOATS meta that persisted before role queues were added in Overwatch did not favor Pine’s playstyle or hero pool, and he faded into the background in Season 2.

Still in spite of the lack of play time, Pine remained one of the Overwatch League’s most popular players.

We wish him all the best on his future endeavors. Until he starts up with Andbox and we can see Pine in action again, enjoy some insane Pine highlights below courtesy of Overwatch Pro Spotlight.