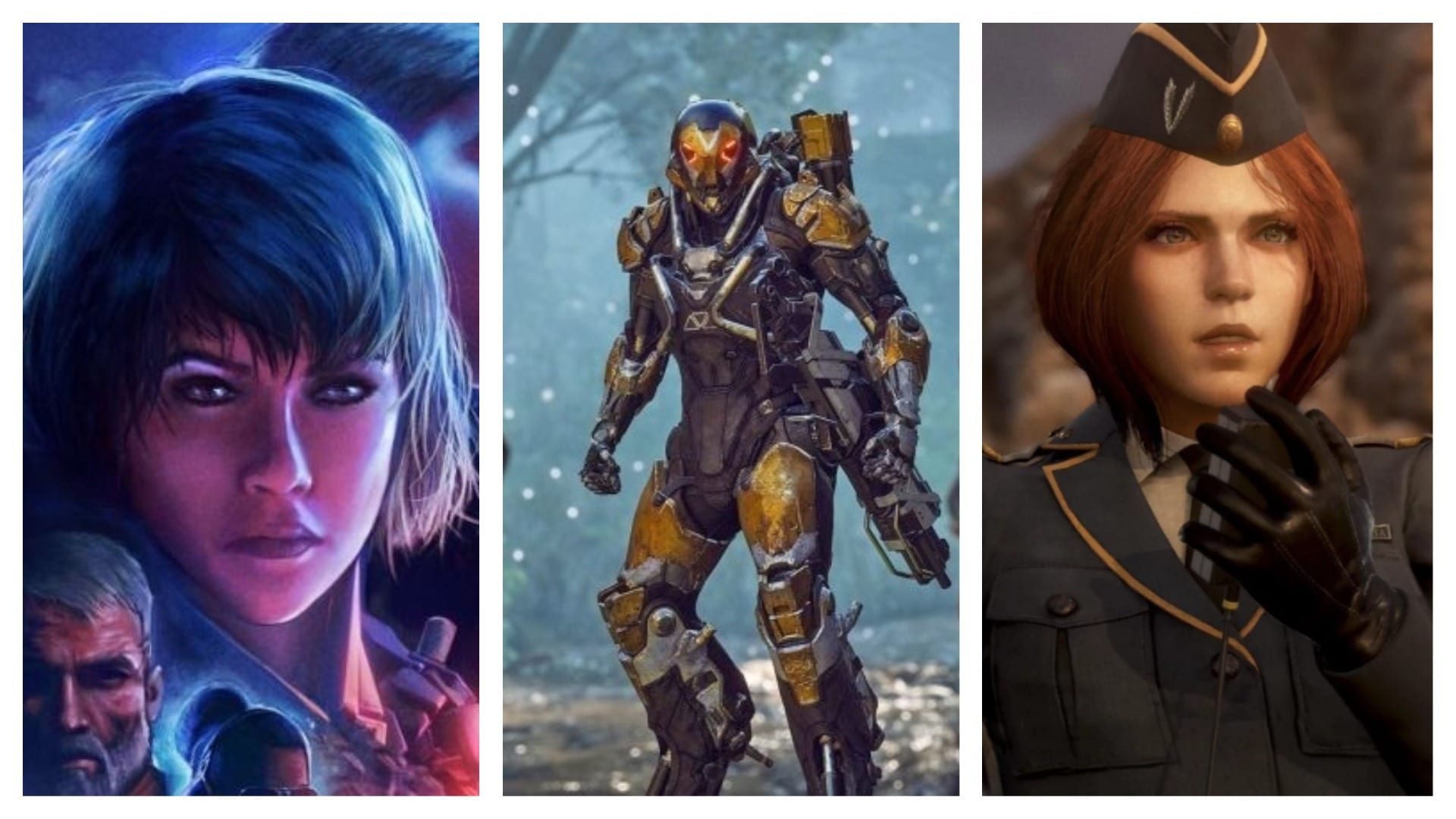 It’s finally award season here at Twinfinite! Over the month of December we’re going to look back at our favorite games of 2019. Sadly though, not every award is one to be proud of, and that’s certainly the case here. We’re looking back at the most disappointing games of 2019.

Voted on by our editors, these were the games that had us super hyped, but just didn’t live up to our expectations. Let’s take a depressing look back at the most disappointing games of 2019.

Most Disappointing Games of 2019

News Editor Giuseppe Nelva: I was at an event hosted by Sega in Tokyo when Square Enix announced Left Alive. The developers of Sonic Forces must have thought I was crazy when I exclaimed “Oh My God!” out loud as soon as I read on my smartphone that they were bringing back the Front Mission franchise, and with art by Yoji Shinkawa on top of that.

With a stellar staff and a beloved IP, what could go wrong? Yet, its genre was not what the fans wanted. I tried to stay positive until release, hoping that they had a solid plan.

When I played the game, it was clear to me that they weren’t trying to create a new Front Mission, but possibly a Metal Gear Solid replacement shoehorned in the Front Mission world. Likely because the staff had no real experience with the stealth-survival genre, the attempt really wasn’t successful.

My hopes were crushed. Yet, I still hope that Square Enix won’t blame this debacle on the Front Mission setting. It deserves a proper revival.

If they really don’t want to make a proper strategy simulation RPG, at least let’s have a game that will place us at the controls of a Wanzer, instead of cowering in fear of being discovered by grunts. That’s what many fans of the series want, and I wouldn’t be surprised if it would be what Producer Toshifumi Nabeshima is best-suited to deliver as well.

Most Disappointing Games of 2019

Deputy Guides Editor Tom Hopkins: The future of the Wolfenstein series was looking bright at the start of 2019. The New Colossus had released just over a year earlier and is widely considered to be one of the best shooters of the generation, and we had two spin-offs to look forward to, one of which was for VR headsets.

Youngblood, the co-op focused and non-VR title, decided to change the formula up, losing almost everything that made the last few Wolfenstein games great.

The map was split into small open areas and you needed to complete a selection of missions to get into a few Nazi bases. Gone was the varied, linear action, being replaced by directionless missions with little to tie them together. The decision to make sure a drastic change was baffling.

On top of that, the kind of emotional story full of charismatic characters that made New Colossus stand out was nowhere to be seen. 30 minutes at the start and 10 at the end is about all the story Youngblood has, with the rest of the time being spend wandering the bland Nazi-controlled streets of Paris.

The super weapon wielding action was still fun a lot of the time – it’s nigh on impossible to mess that up – but the new structure of Youngblood has me worried for where Wolfenstein is going as we approach a new generation.

Most Disappointing Game of 2019

Editor-in-Chief Ed McGlone: I’m a sucker for looter-shooters and while I’m still waiting for a Destiny-killer, I did have very high hopes for Anthem.

While everyone wants to get a piece of that looter-shooter pie these days, very few seem capable of actually carving out a spot for themselves, especially when games like Destiny are already anchored in with lots of content.

If someone was going to do it, and do it right, I and many other fans thought that BioWare could pull it off. They are one of the most respected development teams in video games, they have made extremely fun, creative, and beautiful games before, and they have the vision to create something that stands out from the crowd.

Anthem though just didn’t feel like a BioWare game at all. It lacked everything that you would expect from a BioWare title, and whiffed on the core things you need out of the gate for a successful looter-shooter.

The story was bland, there were very few memorable characters, the end game was repetitive and bare-bones, bugs ran rampant at launch, and questionable design choices sunk Anthem before it even had a chance to adequately address any of these issues.

Anthem is still reeling as we head into 2020, whether BioWare has it in them to revive the game Final Fantasy XIV-style remains to be seen. But there’s no doubt that Anthem had a very rough and disappointing 2019.