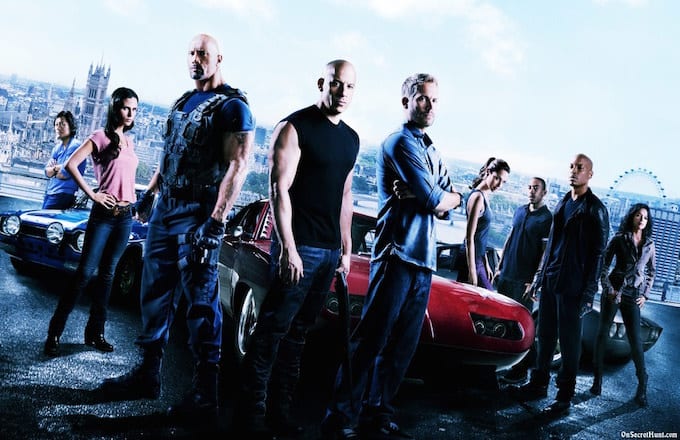 A new game based on The Fast & The Furious film franchise has been announced at the game awards called Fast & Furious Crossroads which will be releasing May 2020.

The trailer looks like it could easily be a trailer for the next movie in the line, and also features series regular actors as their respective characters. The trailer also shows off plenty of the series most known attributes, fast cars and explosions.

Dominic Toretto and Roman Pearce played by Vin Diesel and Tyreese respectively appear together in the trailer. The game doesn’t appear to be a tie in as there hasn’t been an announcement regarding the next movie in line since Hobbs & Shaw released earlier this year.

Fast & Furious Crossroads arrives May 2020 on PS4, Xbox One, and Steam.