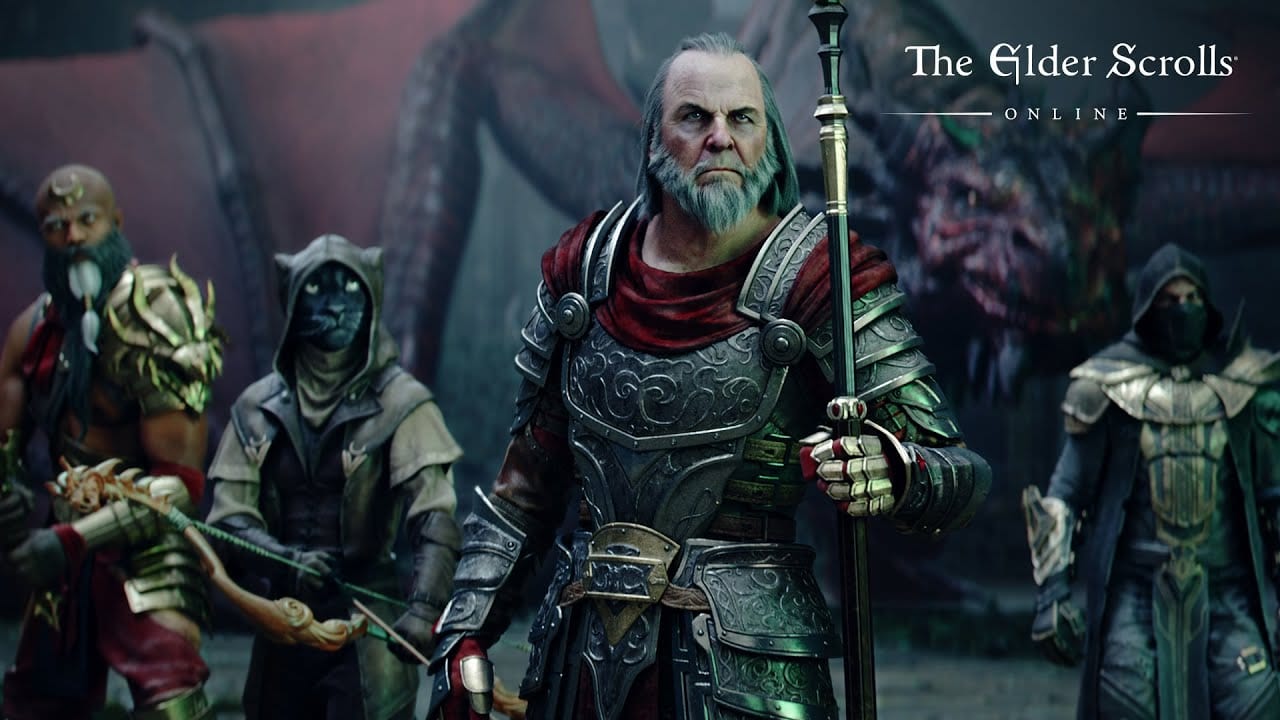 Today, during The Game Awards 2019, Bethesda & Zenimax Online Studios released a new trailer for the end of Season of the Dragon and the Elsweyr era of The Elder Scrolls Online.

The end of the trailer though shows an armored Nord gazing out into the very familiar snowy mountains of Skyrim with a message to “Explore The Heart of Skyrim” and an announcement of a Global Reveal Event to take place on Jan. 16.

Outside of speculation, little else is known about what will come from this Skyrim tease. It smells like an expansion/DLC, but we’ll have to wait until Jan. 16.

Here’s what was officially said of the reveal trailer via YouTube.

The Season of the Dragon comes to its thrilling conclusion in The Elder Scrolls Online: Dragonhold as Tamriel’s heroes band together to put an end to the Dragon threat that has plagued the land of Elsweyr. However, what adventures await beyond the schemes of Kaalgrontiid and his devoted followers? Discover the future of ESO in early 2020!

We’ll update this post if we here any more details, otherwise interested PS4, Xbox One and PC players can tune in on Jan 16. to Bethesda’s official Twitch page at 2 P.M. PT / 5 P.M. ET.

Check out the trailer yourself below: