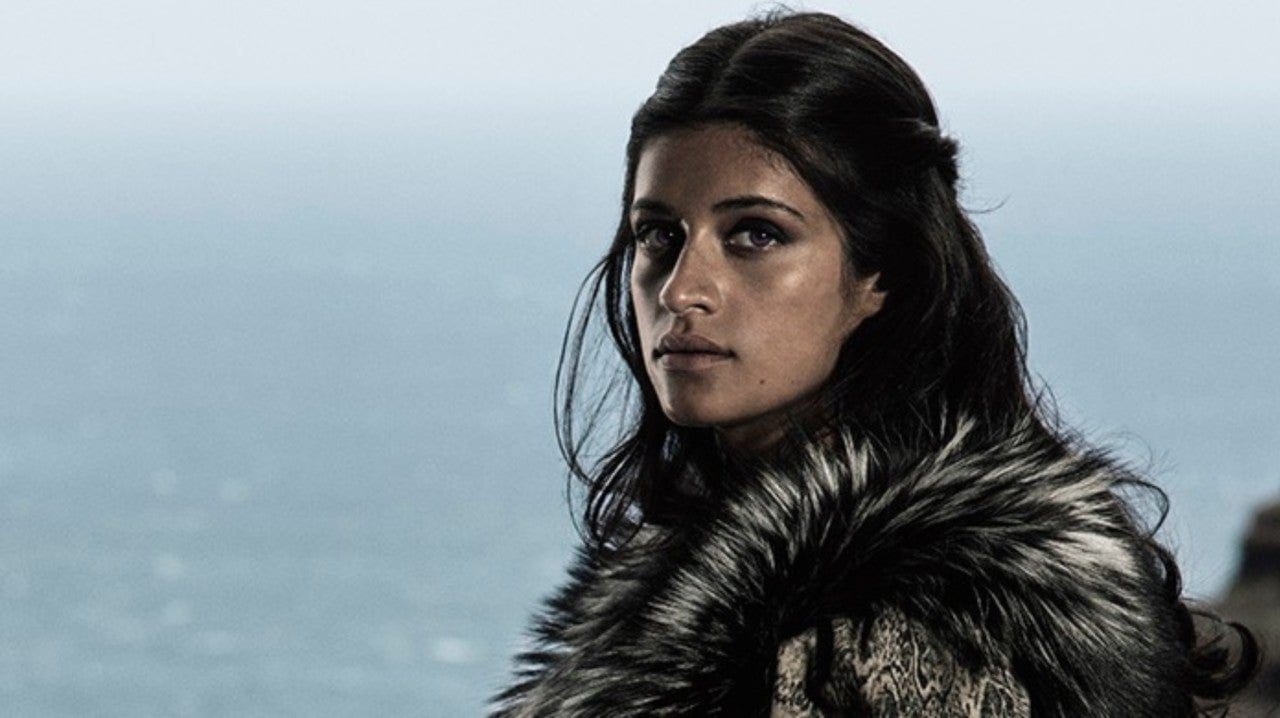 The Witcher, Netflix’s live-action adaption based on Andrzej Sapkowski‘s book series with the same name, has recently premiered on the streaming service and people can not stop talking about it, especially the excellent performance given by the actress who plays Yennefer of Vengerberg, Anya Chalotra.

Netflix’s official YouTube channel has released a new video that has the actress who plays the powerful sorceress, giving viewers a detailed breakdown of the events of a very cool scene that happens early on in the series.

Beware, if you’ve yet to start the series, then I would recommend staying away from the video as it is a bit of a spoiler:

In other Witcher news, the video game series from CD Projekt Red has seen massive player count increases since the debut of the live-action Netflix series last week, with The Witcher III: Wild Hunt also topping the Steam charts –it doesn’t help that the title is seeing a huge discount on digital storefronts as well.

The Witcher III is also now available as a free download for Xbox Game Pass subscribers and if you’re someone (like myself) who is jumping into the Netflix series without any prior knowledge, make sure to read this feature that gives you some insight into the world of The Witcher so that you can at least get some intel on what the heck is going on.

And just in case you’re on the fence about purchasing The Witcher III, make sure to read our glowing review from 2015 that praised the massive open-world and the authentic RPG experience.