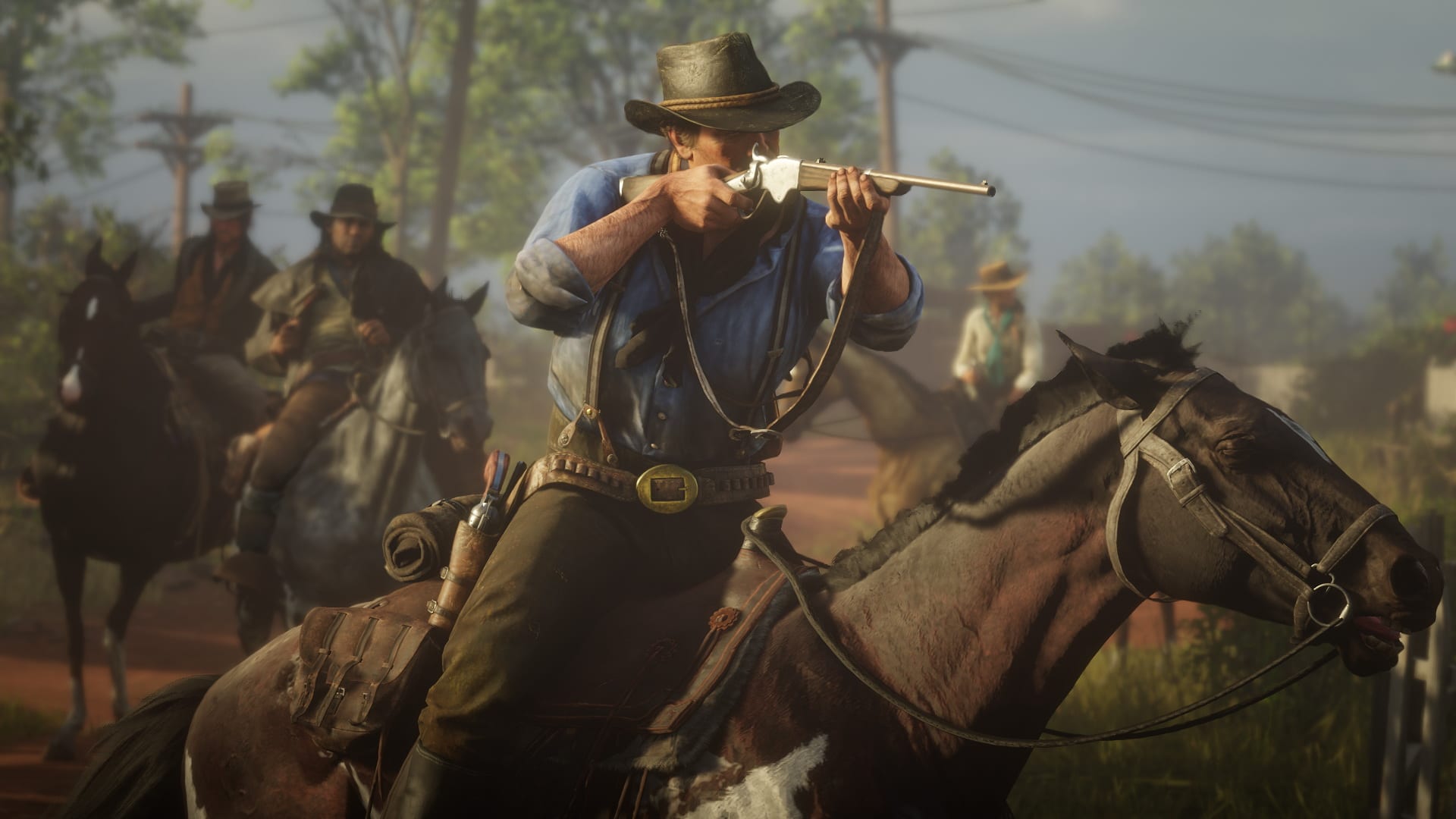 Rockstar Games has apologized for performance issues on Red Dead Redemption 2’s PC launch, promising to patch the game soon and offering an in-game care package for players in the meantime.

When Red Dead Redemption 2 launched on PC last week, some players noted significant issues with the game, such as bizarre bugs, lag and even complete game crashes, despite their PCs meeting the game’s requirements.

Rockstar Games has issued a statement on its official Twitter profile addressing these issues. The game will receive a patch to hopefully fix stuttering later today, and Rockstar promises further patches in the future.

The complete statement can be read below:

Over the past week, we have been working as quickly as possible to address issues that have impacted the launch of the PC version of Red Dead Redemption 2. As a result, we have already identified and resolved a number of these issues by deploying fixes to the Rockstar Games Launcher and some to the game itself.

However, we are aware that a small number of Red Dead Redemption 2 PC players are still experiencing some ongoing problems with the game stuttering. We believe this is due to unforeseen issues related to specific combinations of Nvidia graphics drivers, Nvidia GPU cards and certain CPU’s.

We will be rolling out an update ot the game today which will address the stuttering issue alongside a host of other fixes. However, we are still currently working together with Nvidia to completely resolve the stuttering issue in a future update, and it may take us up to a few days to properly test everything and ensure the next update completely solves the problem.

We sincerely apologize for this temporary inconvenience and will update you as soon as we have more information to share – we want everyone to be able to experience Red Dead Redemption 2 on PC as we intended as soon as possible. If you are experiencing any issues that are impacting your experience with Red Dead Redemption 2 for any reason, please start by first visiting the troubleshooting page on our Support site for assistance.

As a show of support to our PC fans as we sort this out over the coming days, everyone who plays Red Dead Redemption 2 on PC this week and through to the holiday season will receive a complimentary care package for Read Dead Online that includes the Prieto Poncho and an assortment of provisions and ammo. Look for more details on the care package to come.

Thanks again for your continued patience and understanding.

Red Dead Redemption 2 is currently available on PS4, Xbox One and PC, and will be a launch title on Google Stadia when the service launches Tuesday, Nov. 19.

For more on the game, check out our review, as well as our interview with protagonist Arthur Morgan’s voice actor and 10 mods we think need to be added to the PC version.