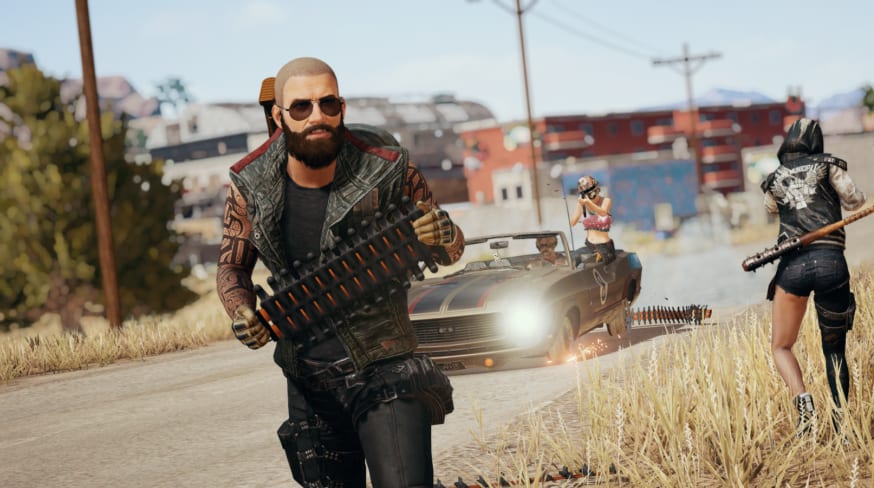 The 5.2 update for PlayerUnknown’s Battlegrounds, the PUBG Corporation-developed battle royale title, is now live on the PC test server with new features and changes.

The newest feature in the update is PUBG Labs, a playlist that will experiment with “new game modes, rule sets, features, and so much more” according to the patch notes.

The first PUBG labs experiment will be skill based ratings, where players will be placed in matches based on an overall skill rating, and will begin on Nov. 26.

The update also adds waypoints to the game, allowing players to mark a trail of up to four points on the map for teammates in Duos or Squad modes to see.

Other new additions to the game include a Spike Trap for puncturing vehicles’ tires, automatically equipping attachments to a weapon, and reshaping the Vikendi map with hillier terrain and more roads.

The 5.2 update is currently available through the PC test server and will be on the live servers for PC on Wednesday, Nov. 20 with consoles following the next week on Nov. 26.