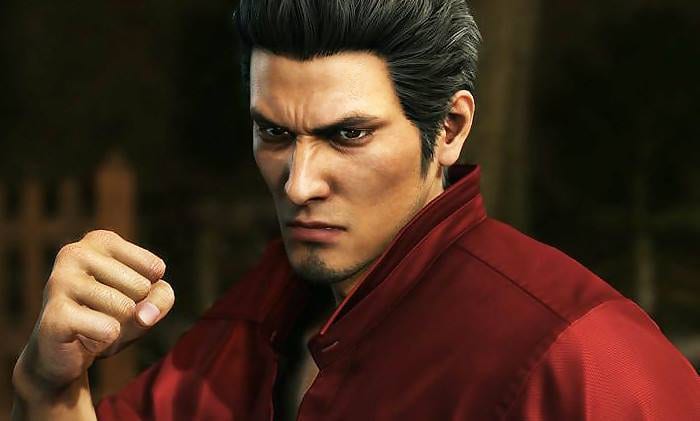 Guest characters are all the rage in fighting games these days, from the utterly absurd roster of Smash Bros. Ultimate to Noctis in Tekken 7. Yet for all these guests, were missing a painfully perfect character, Kazuma Kiryu from Yakuza.

The first Yakuza released in 2005 on the PlayStation 2. Fast-forward fourteen years later and we have over ten games in the series, most of which feature the stoic strongman Kiryu front and center.

The Yakuza series has become an enormous cult classic, especially in recent years, and Kiryu has quickly become an underdog gaming icon, and even a meme.

Everything about the Yakuza games appeals to fighting game sensibilities, from its combo-based combat, to its absurd over-the-top action. At this point you’d barely even have to try (a figure of speech of course) to bring Kiryu into a game like Tekken, so it’s infuriating that we just can’t get him.

The moveset for Kiryu is already there, whether you’re talking about a heavy combo-based game like Tekken or Street Fighter, or a more simplified brawler like Smash Bros.

Kiryu has iconic moves like the Tiger Drop that could work as combo attacks, and you can loop in a bunch of crazy weapons usable in Yakuza, like chopsticks, bowling balls, bikes, etc.

Past that, the Heat Actions of Yakuza make for the perfect gimmick. Take Smash Bros. for example; there are so many characters the feature their own unique systems.

Joker has his Persona meter that lets him summons Arsene, Hero has an MP gauge, Inkling has an ink meter, etc. A Heat Gauge would work similarly for Kiryu, filling as he dishes out damage.

When full you could have him enter Heat Mode, lengthening his combos or even opening up brand new attacks. He’d be a hilariously over-the-top character, but one that would fit in so well with the likes of Ryu, Ken, and now Terry Bogard.

As an aside, Smash Bros. would also work as a great excuse to bring the Yakuza series at large to the Nintendo Switch. While the franchise has always been associated with PlayStation, it’s slowly started making its way to PC, and would likely find a hefty audience on Nintendo’s hybrid console.

While Smash may not seem the most likely, it’s a wonder that we haven’t seen Kiryu in Tekken yet, a game that features the polar opposite characters of Noctis from Final Fantasy XV and Negan from The Walking Dead.

Kiryu, aesthetically, fits into Tekken even better than these characters, and honestly, if you didn’t know any better you might not even know that he would be a guest character.

Yakuza fans have even talked about how perfect Kiryu would be for Tekken, and have long lamented him not being included.

2018’s Yakuza 6: The Song of Life marked the end of Kiryu’s story, with an emotional send-off. In 2020 we’ll get Yakuza 7, titled Yakuza: Like a Dragon in the West, with a brand new main character and setting.

If there was ever a time to bring Kiryu into the fighting world, now is it. He’s part of what made the Yakuza series so endearing for so long, and it’s high past time Kiryu gets to cash that check.