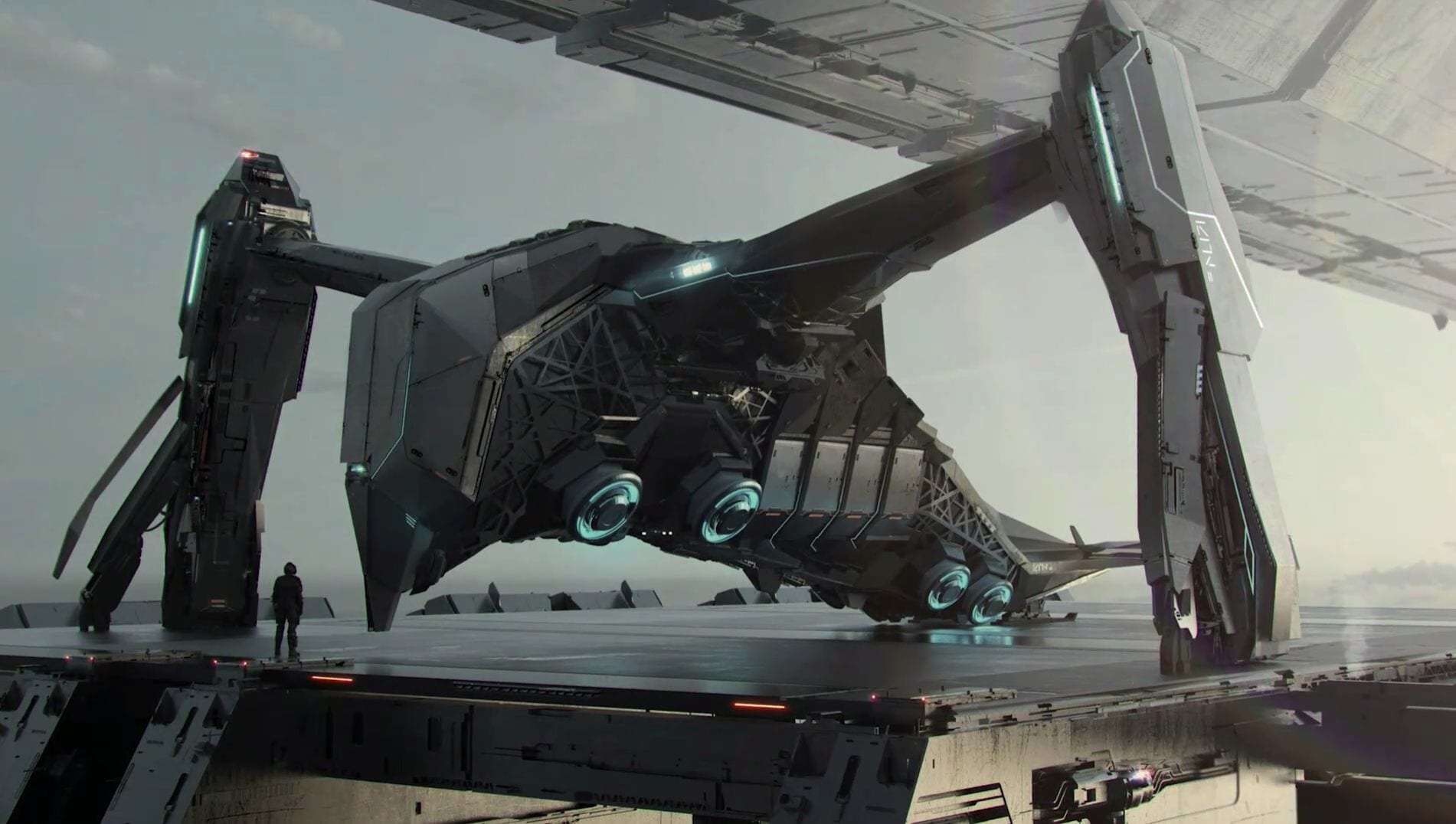 We get a new video focusing on one of the most interesting ships currently in the popeline, the Experia Prowler.

The Prowler repurposes a design created by the Tevarin alien race for human design, and like the Banu Defender is being used as a primer to define the Tevarin aesthetics.

You can watch it below, also showing off some of the development tools used by the team. It’s certainly an interesting look into the world of game development.

In more Star Citizen news, the crowdfunding total for the game has passed 241 million dollars, and it’s sitting at $241,025,153 at the moment of this writing.

If you’d like to learn more, you can check out some interesting gameplay stats provided by the development team. You can also watch a video from last week showcasing an interesting hijack rescue mission.