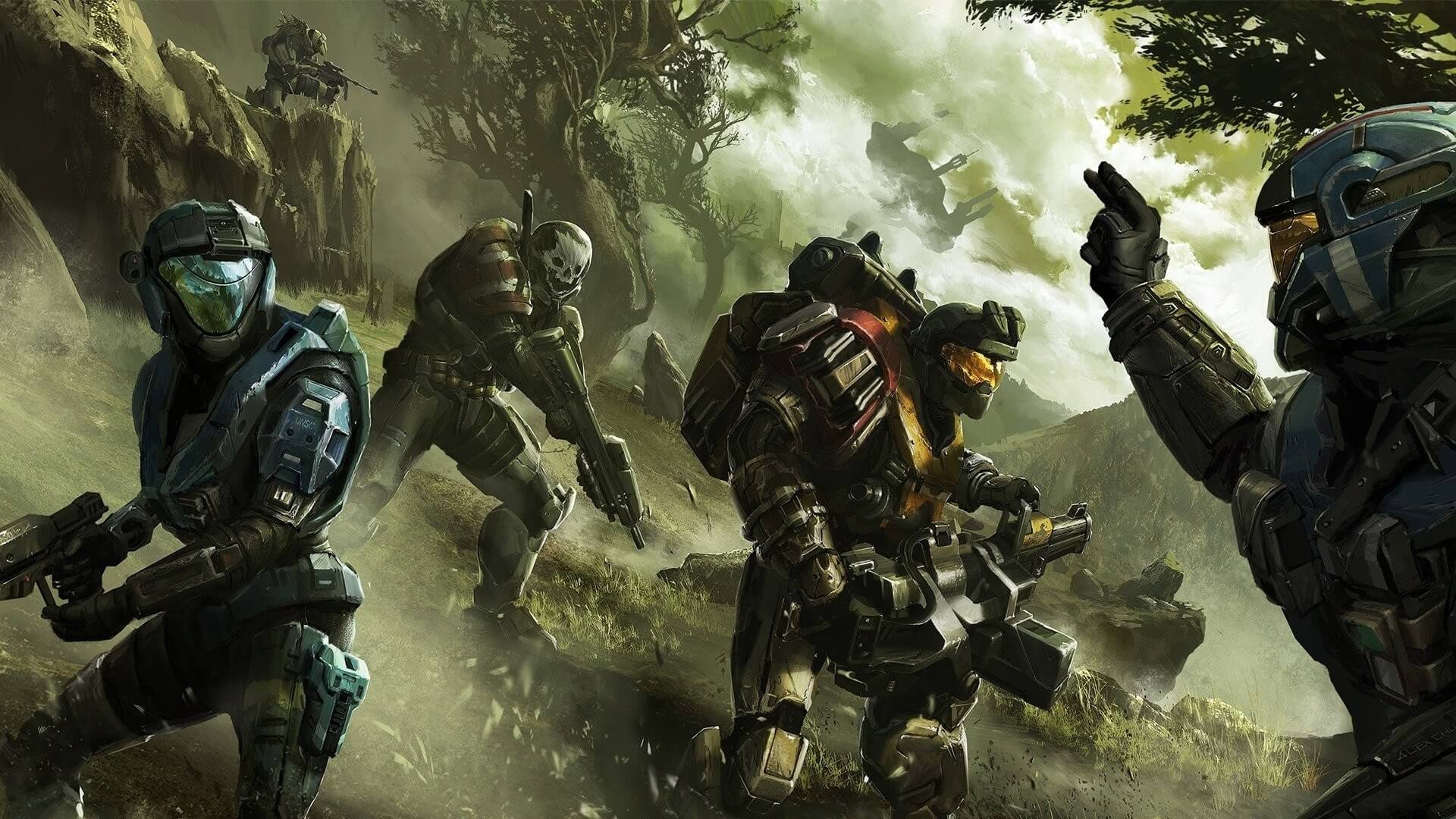 Microsoft has officially unveiled a remastered port of Halo Reach for Xbox One and PC, and fans won’t have long to wait until they can get their hands on it.

During their XO19 event livestream, Microsoft revealed that Halo Reach would be available on the Xbox One, via Game Pass and as a standard release, as well as the PC on Dec. 3 via a newly remastered version that is part of the Master Chief Collection. The port marks the first time the title will be available for PC, and offers full multiplayer support on both platforms.

The reveal also came with a teaser trailer showing off some footage of the game’s remaster in action. Grandiose battles, both from the single player campaign and frantic multiplayer matches, were shown in all their glory, applying a new sheen of graphical fidelity to the scenes Reach fans all know and love.

Fans can view the trailer for themselves down below in all of its glory.

Halo Reach is currently available for preorder on Xbox One and PC. For more on all the news coming out of the XO19 event, stay tuned to Twinfinite.net for every trailer, announcement and reveal as it becomes available.