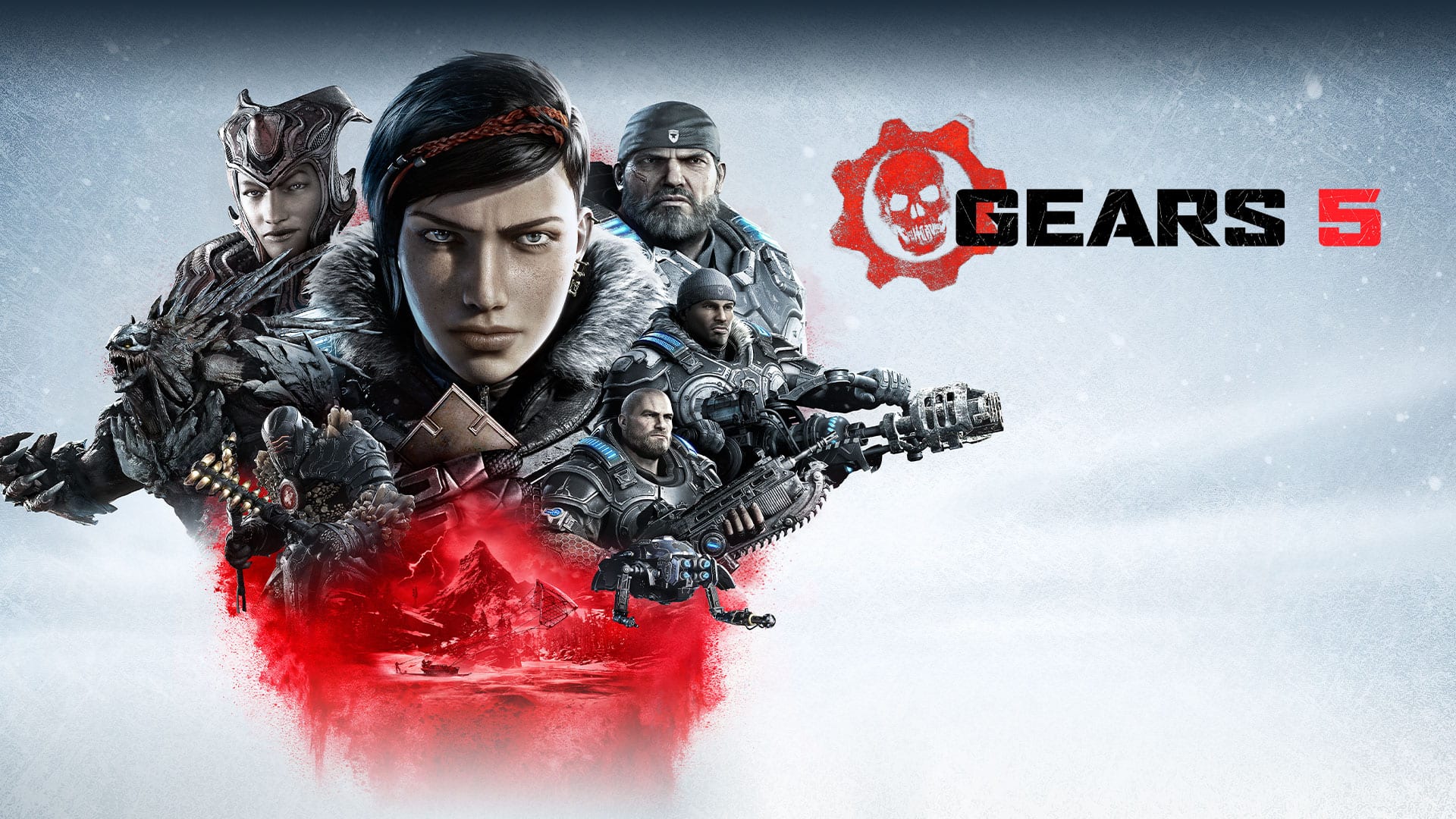 It’s been 13 years since Gears of War released for the Xbox 360 and rocketed the platform into being the go-to for cinematic shooters. Not many other franchises are still going strong after 13 years or have dropped five games (six if you include Gears of War: Judgment) in that same span of time.

Xbox tweeted what you can expect to receive if you load up the game before Nov. 11.

In celebration of the lasting power of the Gears of War series, Gears 5 players will be receiving:

The first Gears of War launched in 2006 as one of the first Xbox 360 exclusive series.

Gears 5 is the direct follow up to the story found in Gears of War 4, returning to the same characters for more hectic gameplay and battle areas covered in waist-high walls. Return to the world of Sera and this time play as Kait, a companion character from the previous game voiced by prolific voice actress Laura Bailey.

The boost, double stars, and blood spray are all multiplayer based items. While the blood spray is purely a status symbol and a tool to show off, the other two items can heighten progression through the multiplayer and help you on your way to the extremely difficult Seriously 5.0 achievement, one of the requirements being fully progress through mutiplayer’s leveling 20 times.

If you are an Xbox Game Pass member, you can play Gears of War 5 completely free for as long as you are subscribed.

If you haven’t yet picked up Gears 5 but this weekend’s event has you interested, check out Twinfinite’s review right here.