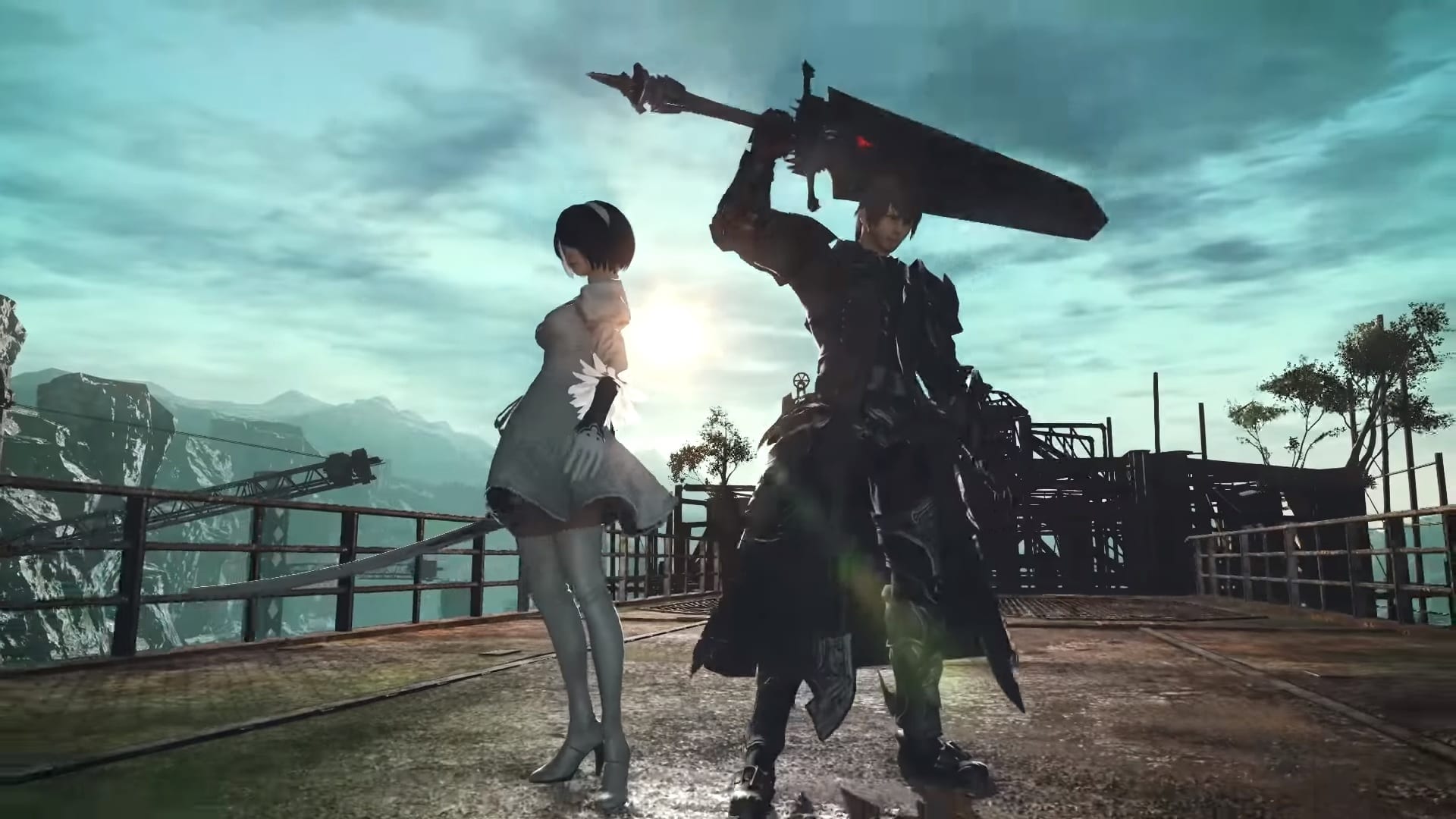 There’s trouble brewing in Eorzea. No, it’s got nothing to do with the Ascians or the fact that the Scions’ souls are slowly disintegrating from being away from their bodies for too long. It’s got everything to do with the true end game of FFXIV: glamour.

So, as you might’ve heard, patch 5.1 just dropped in Final Fantasy XIV, and with it comes the highly anticipated YoRHa: Dark Apocalypse storyline, which features the first of three Alliance raids themed around NieR: Automata. If you’ve played NieR: Automata, you also probably know how stylish the characters in that game look.

It should come as no surprise, then, that the first raid in this series would drop some seriously good-looking gear, especially when compared to the cosmetic mess that was the gear from Orbonne Monastery, the last Alliance raid.

Gear drops in the new Copied Factory raid work the exact same way they always have in FFXIV: they’re on a weekly lockout, and you can get one piece of gear per week. This time, the gear drops are based on 2B and 9S’ aesthetic from NieR: Automata, and they look awesome.

However, Square Enix has also opted to provide another method in which players who are just looking for glamour pieces can get the full outfit immediately, without having to grind for weeks. At the end of the raid, all 24 players will get to roll on three 2B coffers, which gives you a full 2B outfit –dress, blindfolds, tights, everything.

Unlike the weekly gear drops, the 2B outfit is a level 1 cosmetic piece that’s compatible with all classes, so you can rock that awesome all-black 2B look regardless of what class you’re currently on.

The problem? Even after you get lucky enough to obtain the coffer, you can still roll on all three of them on your subsequent runs.

This is frustrating for a variety of reasons, with the most obvious one being that you’re essentially competing with other players who haven’t gotten lucky enough with their coffer rolls. Not only that, it’s the very fact that the coffer literally has no value to players who already have the outfit.

The final treasure chest at the end of the raid also gives you a chance at getting Triple Triad cards, Orchestrion Rolls, and a minion item. These can be rolled on multiple times for a reason: they can actually be sold off on the Market Board (with the exception of the cards, which can be sold for extra MGP) at a premium.

The 2B coffers and outfits, on the other hand, are entirely worthless. They can’t be traded away, sold to vendors, or sold on the Market Board, which basically means that anyone who rolls on them after already obtaining the outfits is essentially just being a bit of a troll.

It’s a really strange practice on Square Enix’s part, and there’s little wonder why meme posts have already popped up all over the FFXIV subreddit, with players voicing their disdain about unlucky rolls on the 2B coffer.

It got to a point where –and I’m being absolutely serious here– one of our Alliance mates dropped out of the raid right before the final boss, and the entire group straight up decided against replenishing our ranks and getting a replacement member just so we would have one less person to compete against when rolling for the loot.

As someone who was blessed by the RNG powers that be and actually managed to roll a 99 on a 2B coffer during my fifth run of the raid, I feel you, fellow FFXIV players. And rest assured, I shall not be needlessly rolling on the coffer during subsequent runs. In the meantime, keep rolling, and one day you, too, shall be blessed.