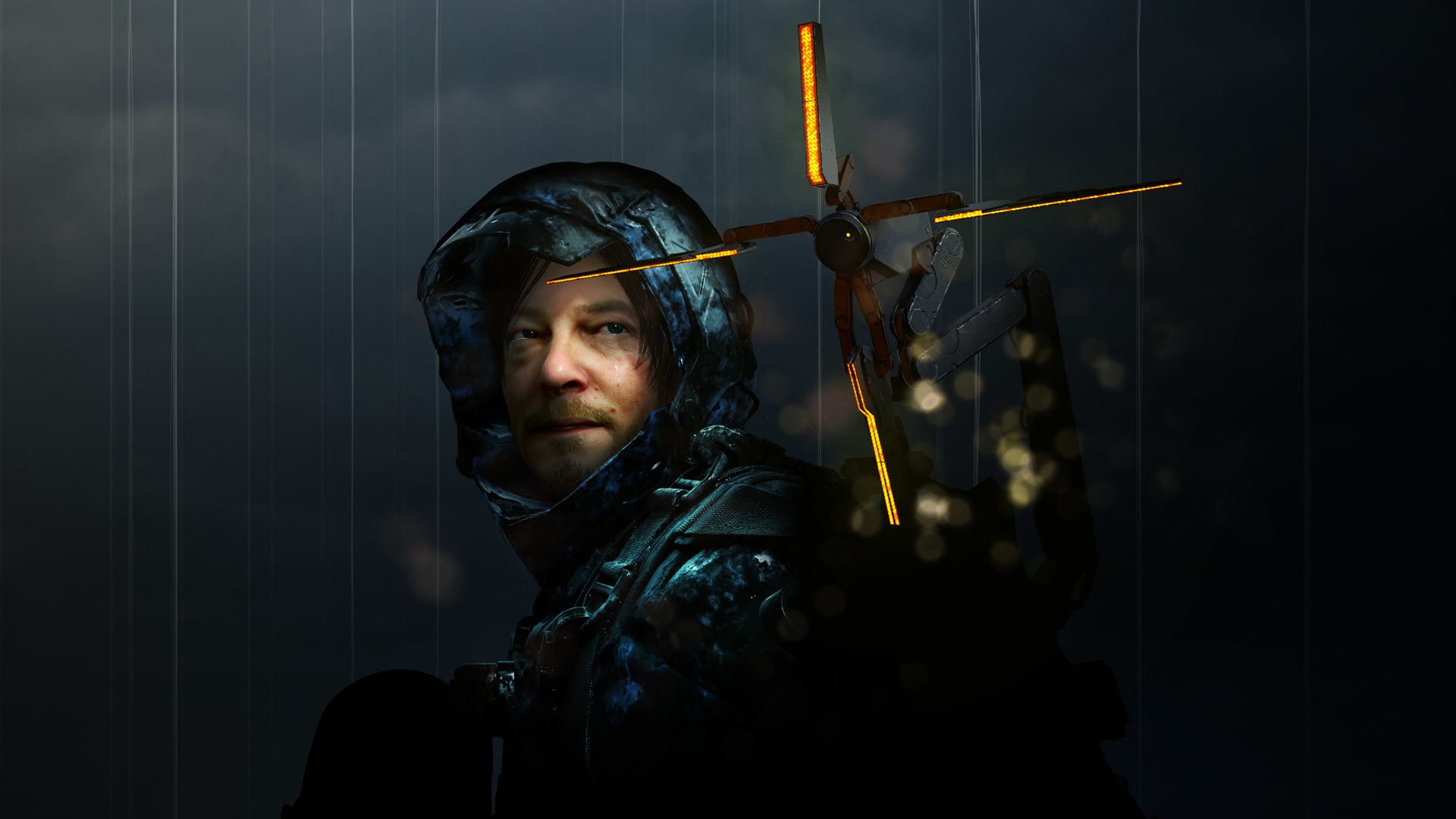 The UKIE/GfK top-ten charts for the past week have been revealed by Gamesindustry, and they feature the debut of Death Stranding in the UK.

Call of Duty: Modern Warfare predictably holds the top spot for the third consecutive week tracking 26% ahead of Black Ops 4 within the same timeframe.

On the other hand, Hideo Kojima’s Death Stranding debuts in second place selling 36% less than another PS4 exclusive, Days Gone.

This makes it (at least for now) the second best debut of the year for an exclusive and for a new IP.

I say for now, because I wouldn’t be surprised if it doesn’t the second best exclusive debut trophy to Pokemon Sword & Shield, but for now that spot belongs to Kojima Productions.

The ever-popular FIFA 20 is in third palace, with Luigi’s Mansion dropping in 4th place.

Do keep in mind that the chart below is related exclusively to physical sales, while digital sales in the UK are not counted.