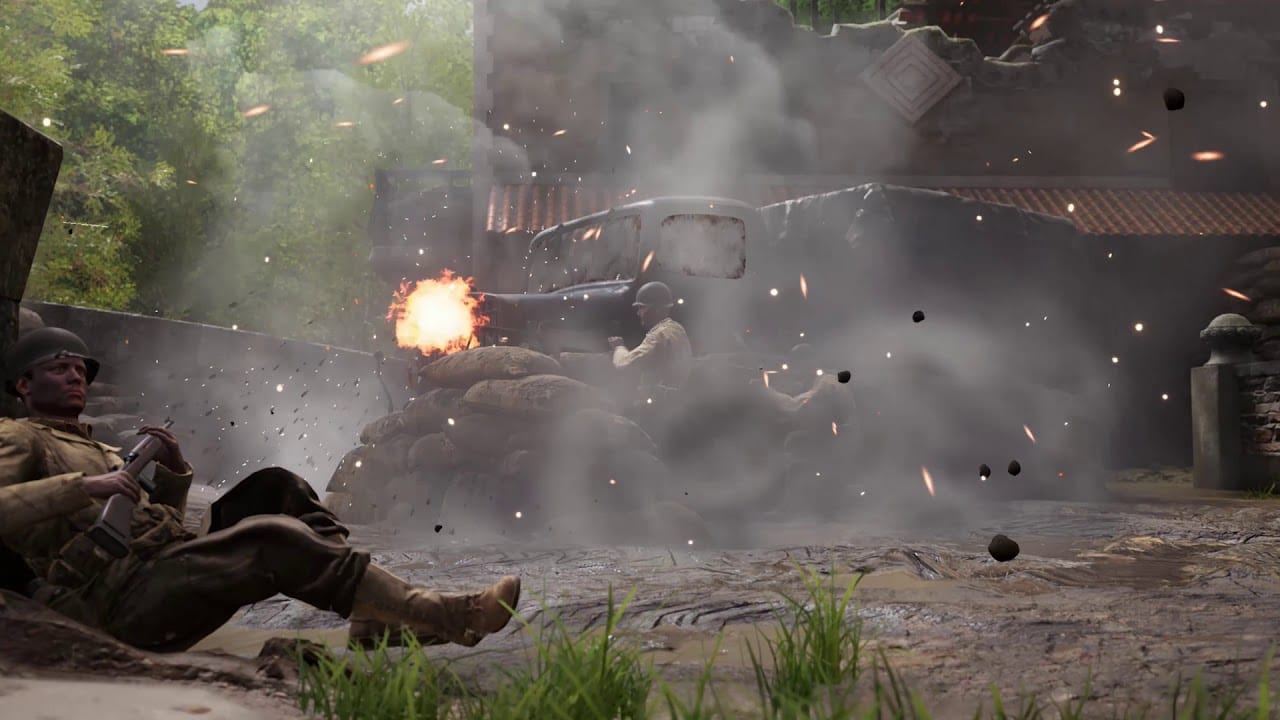 Graffiti Games and Driven Arts is celebrating the announcement of a new closed beta session for their upcoming first-person World War II-themed shooter Days of War with a new trailer today. It gives us an extended look at the Day of Defeat-esque action, including some of the weaponry and maps on offers.

The closed beta is to run for two weekends: Nov. 22 – 24, and Dec. 13 – 15, and players can sign up for the invite over at www.playdaysofwar.com. Those selected will be the first to experience new maps, weapons and more.

“Back in the day we’d bounce between Counter-Strike and it’s little brother, Day of Defeat,” says Lee Snodgrass, Co-Founder of Driven Arts.

“These days CS:GO has really honed the competitive experience, but we’ve been missing what Day of Defeat offered: fast respawns, nonstop gunfights, and a more casual 32 player environment.”

If you’ve played Valve’s classic Day of Defeat then you’ll certainly see the resemblance here, and that alone is enough to have me excited.