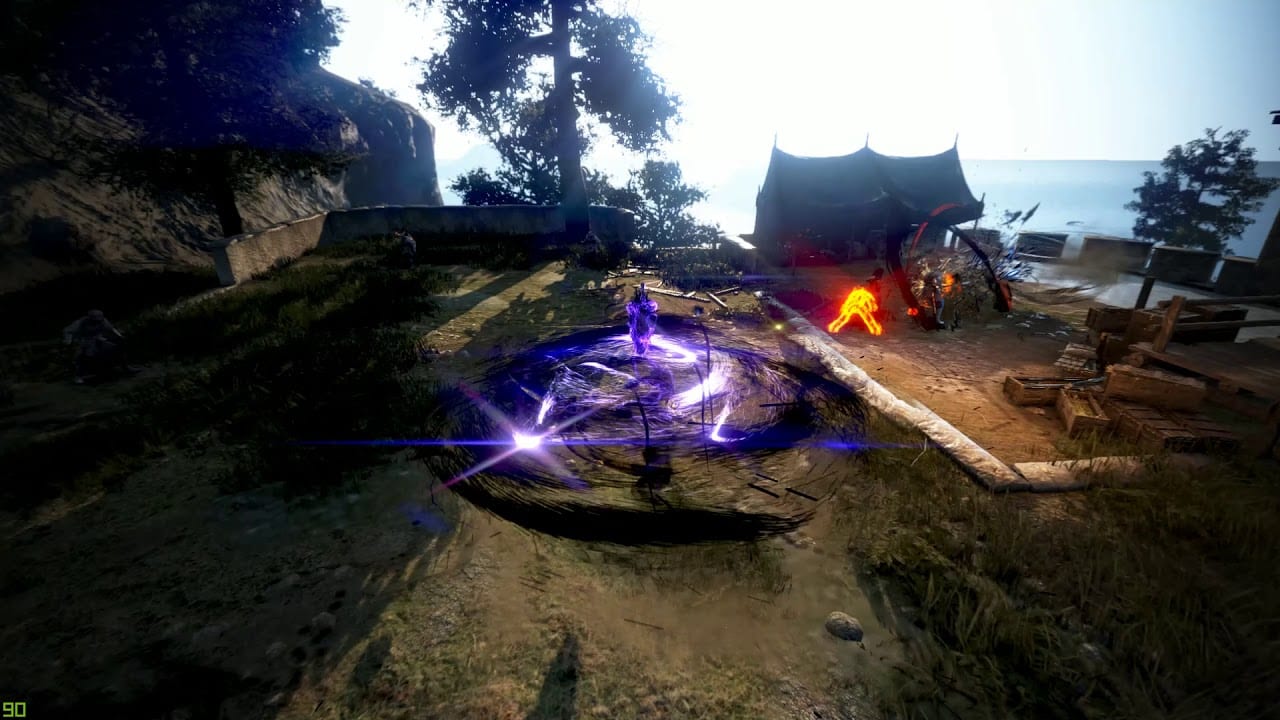 Developer Pearl Abyss has published a new video that provides more information about the updates coming to class skill systems in its popular MMORPG Black Desert Online. From Dev. 4, succession skills will be introduced for 16 classes that are said to add a new layer to the gameplay experience.

Succession skills allow players to make the choice between choosing to specialize in their main weapons by sacrificing access to their Awakening skills. In return, they get powerful new skills focussed on using their original weapons, which is the Longsword and Shield for the Warrior and the Bow and Dagger for the Ranger. Players can unlock their Succession skills at level 56 by completing a series of quests given to them by the Black Spirit.

“Many adventurers experience a radical change in the gameplay of their character when they ‘Awaken’ it after reaching level 56. The efficiency and strength of Awakening skills overshadow existing skills, so many players utilize much less of their Main Weapon skills. We developed the Succession skills for those who prefer and missed their original playstyle of the Main Weapon over their Awakening Weapon.

The Succession update aims to return the appealing gameplay of the original Main Weapon skills of their characters to provide players with a lasting enjoyment.
We hope players enjoy their experience trying out the newly updated original skills that are familiar yet more powerful than before.”

Warrior and Ranger classes will be the first to receive Succession skills on Dec. 4. There’s a special event kicking off today aimed at preparing players for the full launch: Players can chase a ‘Mysterious Knight’ that rewards them with a high increase (+100%) to the amount of Skill EXP they get. This will help players rack up skill points to invest in their new Succession skills.

You can check out the video for further details below.