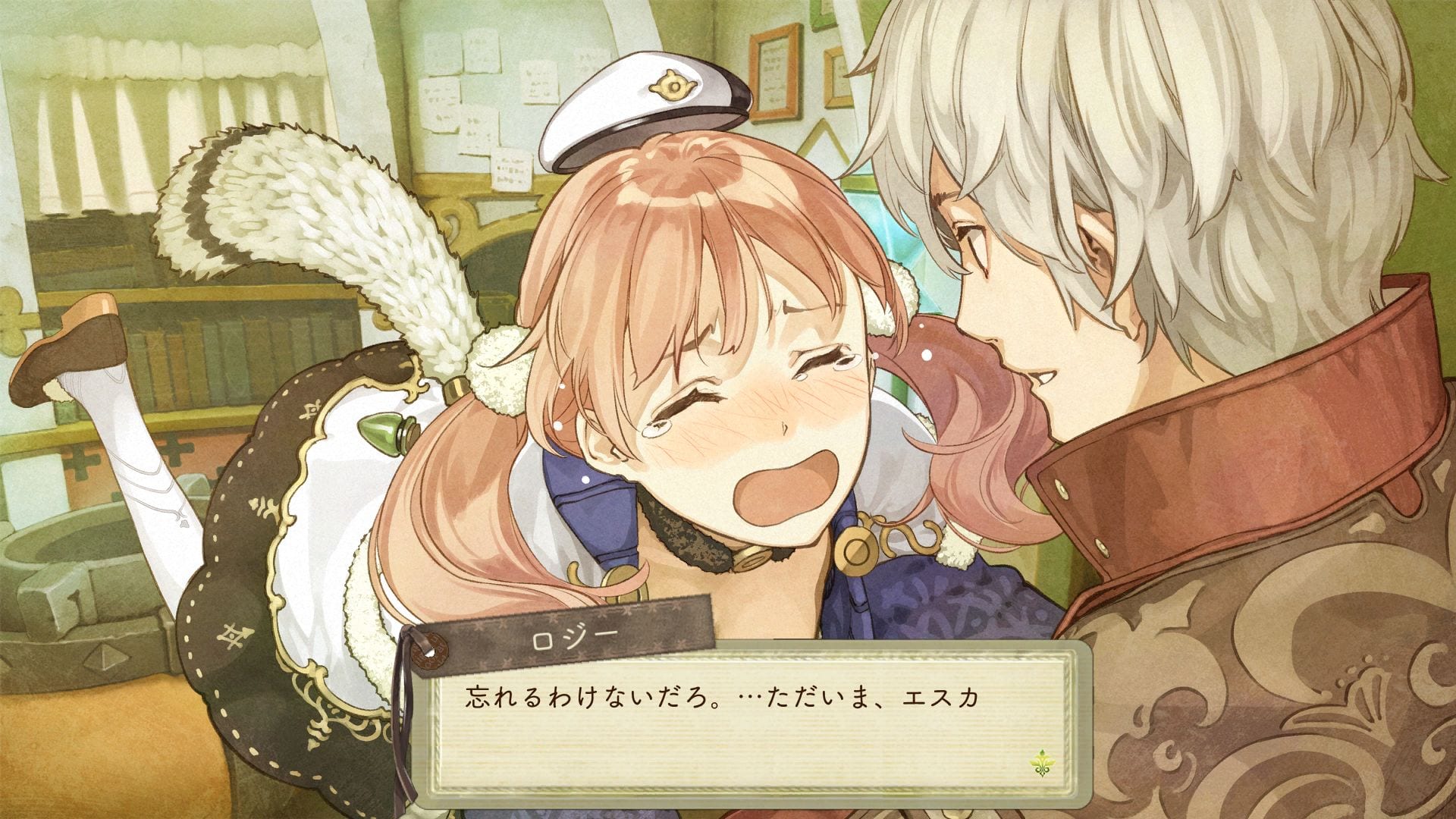 Today Koei Tecmo released a new trailer of the upcoming Atelier Dusk Trilogy Deluxe Pack, which will bring some of the most popular Atelier games to modern platforms.

The trailer shows familiar characters and cutscenes both in-engine and anime-style. We even see gameplay that feel familiar, but still looks visually improved.

The release was announced back in September, and it’ll come for PS4, Nintendo Switch, and PC on January 14. With a December 25 release in Japan, it’s gonna be a nice Christmas gift for the local fans.

You can enjoy the trailer. It’ll certainly feel familair and quite nostalgic to those who have played and loved the original games.

If you’re unfamiliar with the original games, here’s a handy recap directly from Koei Tecmo.