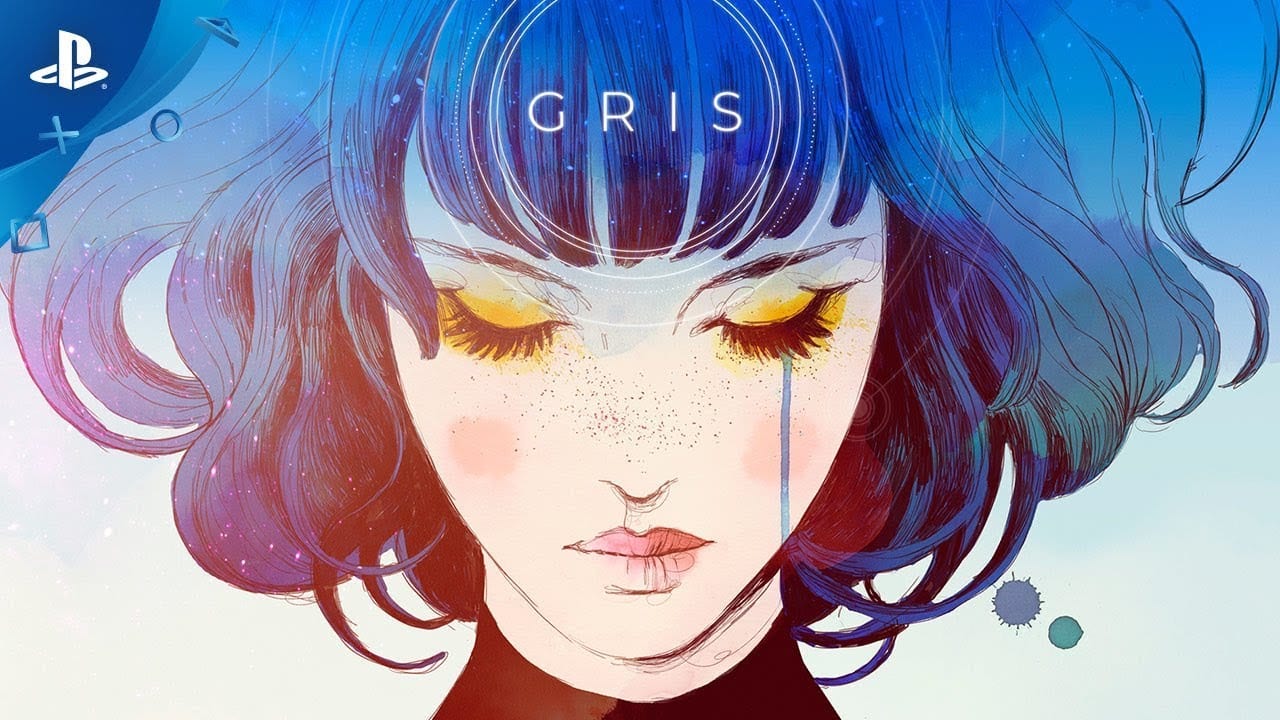 Gris had previously been a Nintendo Switch console exclusive, earning critical acclaim when it launched last year. The game was lauded for its exceptional presentation and abstract story.

“Our artists and designers went over the game in meticulous detail, updating each of the game’s beautiful scenarios. The art team revamped over five thousand unique assets to 2x – 4x higher resolution to take advantage of the PS4 Pro and 4K displays.

Similarly, the majestic score from Berlinist was integrated into the game with less compression so that the music and audio design all sound cleaner and brighter. Additionally, we added some ‘quality of life’ improvements and a PlayStation-exclusive secret homage to one of our favorite games and an inspiration for Gris.”

You can check out the Gris PS4 launch trailer below.

Gris will be available at PlayStation Store November 26 and physical PS4 edition from Limited Run Games is available now from their store.