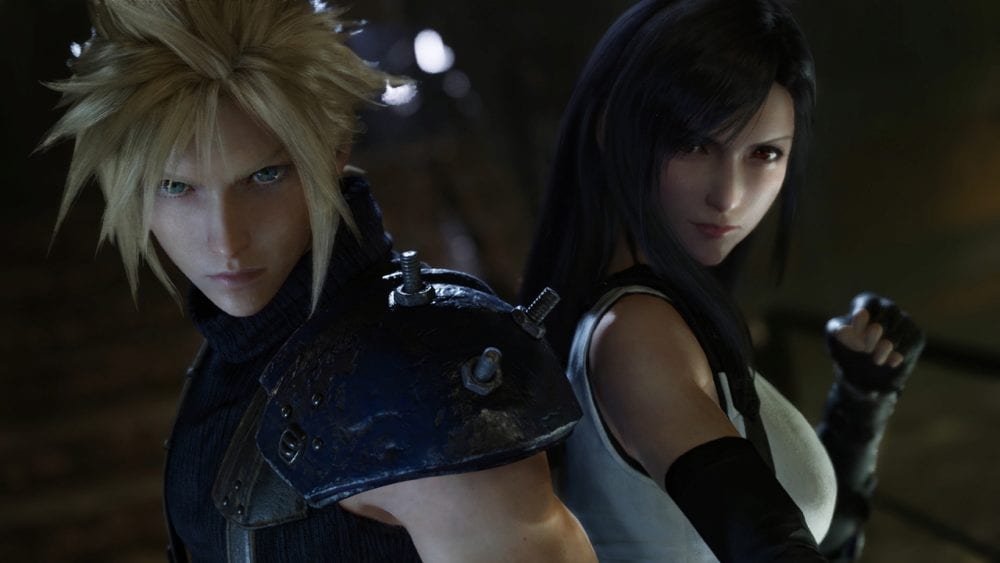 Final Fantasy is a franchise with a long history, spanning multiple decades. It was first released in 1987 and was created by Hironobu Sakaguchi. There are fifteen mainline games, with two of them being MMORPG’s. The series has sold over one hundred million copies and is one of the best selling video game series in history.

It’s known for its long stories, expressive characters, and in-depth gameplay. Final Fantasy has always had a focus on impressive visuals, sweeping soundtracks and in-depth character models. With so many games under the franchise’s belt, you’d think that no one would know EVERYTHING there is to know about this beloved JRPG series.

You may need to know more than just the characters and plots of each mainline series. Every Final Fantasy game has a lot of lore built around their worlds, including languages, alphabets, codex, bestiaries, and even religions.

Do you think you are the ultimate Final Fantasy fan? Well, you’re welcome to prove yourself by taking this quiz!

Are You a Big Final Fantasy Fan? Take Our Trivia Quiz and Find Out

What are the protagonists from the first Final Fantasy called?

How many jobs are there in Final Fantasy III?

What is Lightning's real name?

How does Balthier refer to himself in the third person?

Who is voicing Tifa in the Final Fantasy VII Remake?

What are the starter jobs from the first Final Fantasy game?

In the Ainu language, what does Wakka mean?

Which game has Final Fantasy creator, Hironobu Sakaguchi, say is his favorite?

How many Chocobo forests are in Final Fantasy VIII?

Who has the most lines of dialogue in Final Fantasy XIII?

How many permanent playable characters are there in Final Fantasy VI?

How old is Barret during the events of Final Fantasy VI?