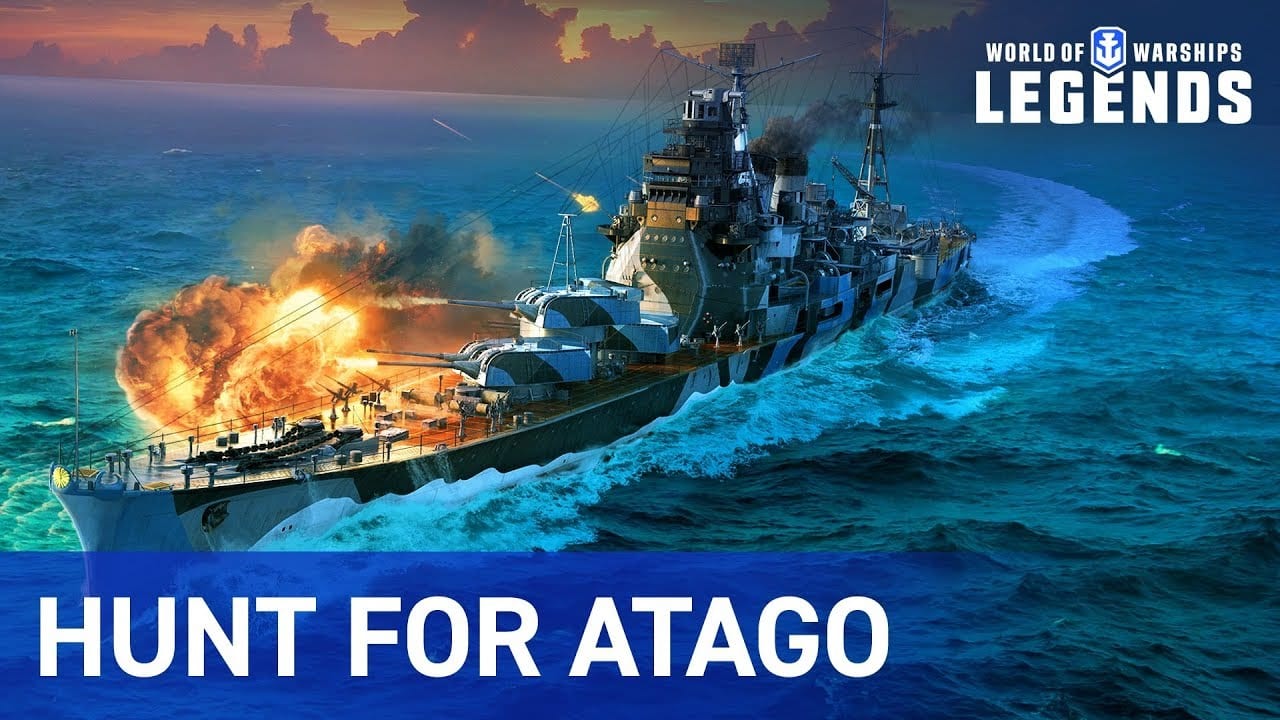 A new campaign mission called Hunt for Atago tasks players with finding and destroying a powerful Japanese cruiser, which they’ll then earn as a reward for its completion. A trailer introduces the Atago as a heavy cruiser with a solid 8-inch gun armament, useful forward-facing torpedos, and plenty of speed.

Elsewhere, French battleships now make their way out of early access an into the full game. While typically packing less firepower than rival battleships from other nations in terms of shell size, their quadruple turrets mean they pack an impressive rate of firepower.

The update also makes changes to commander packs. The randomness of obtaining a commander is now reduced, which will make it easier to get the captain for the new French Battleships. Commanders will also make their way into the store so players have the opportunity to purchase them with Commander Experience.

Finally, the first premium ship available entirely for Global Experience also joins the game with this latest update. The Alabama is Tier VII American Battleship with massive armor and firepower. Alabama is obtainable for every player and provides the same bonuses as a Tier VII premium ship.