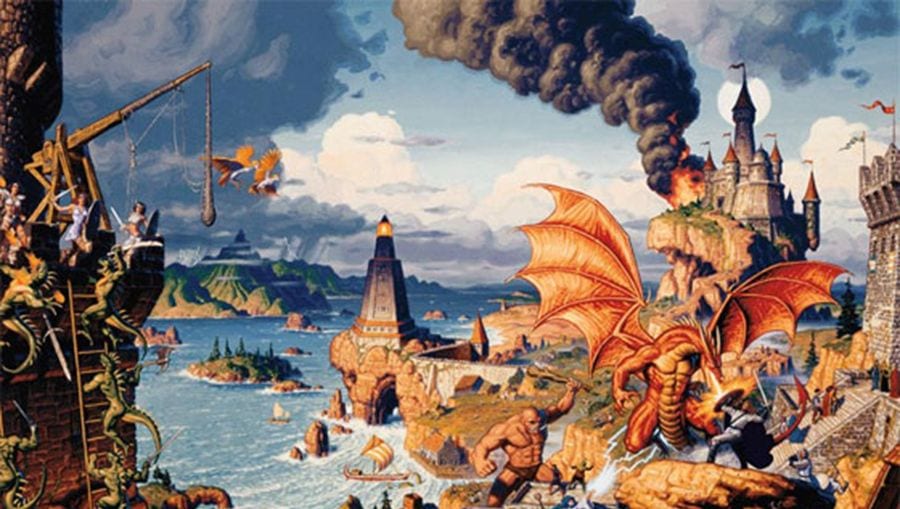 Ralph Koster, a developer with an immense amount of experience making MMOs such as Ultima Online and Star Wars Galaxies, has just started a new studio called Playable Worlds after having raised $2.7 million.

The team is already starting work on their first project, which is said to feature “an online world where a broad range of players can find a home, whether their preferred playstyle is exploring, adventuring, socializing, crafting, or player versus player combat.”

“We are honored to work with Raph Koster and the entire Playable Worlds team as they redefine MMOs with new levels of community interaction synonymous with streaming culture.

Playable Worlds is building on Raph’s incredible heritage of MMO design innovation to create a completely new experience that will push the boundaries of persistent game worlds and social competitive play.”

Koster says that “Technology has caught up to the visions we always had of alternate worlds where entire societies can form. It’s time for that dream to be fulfilled.”

There’s no word yet on exactly what sort genre of MMO the studio’s debut project will fit into just yet, but rest assured we’ll be keeping a close on this one.