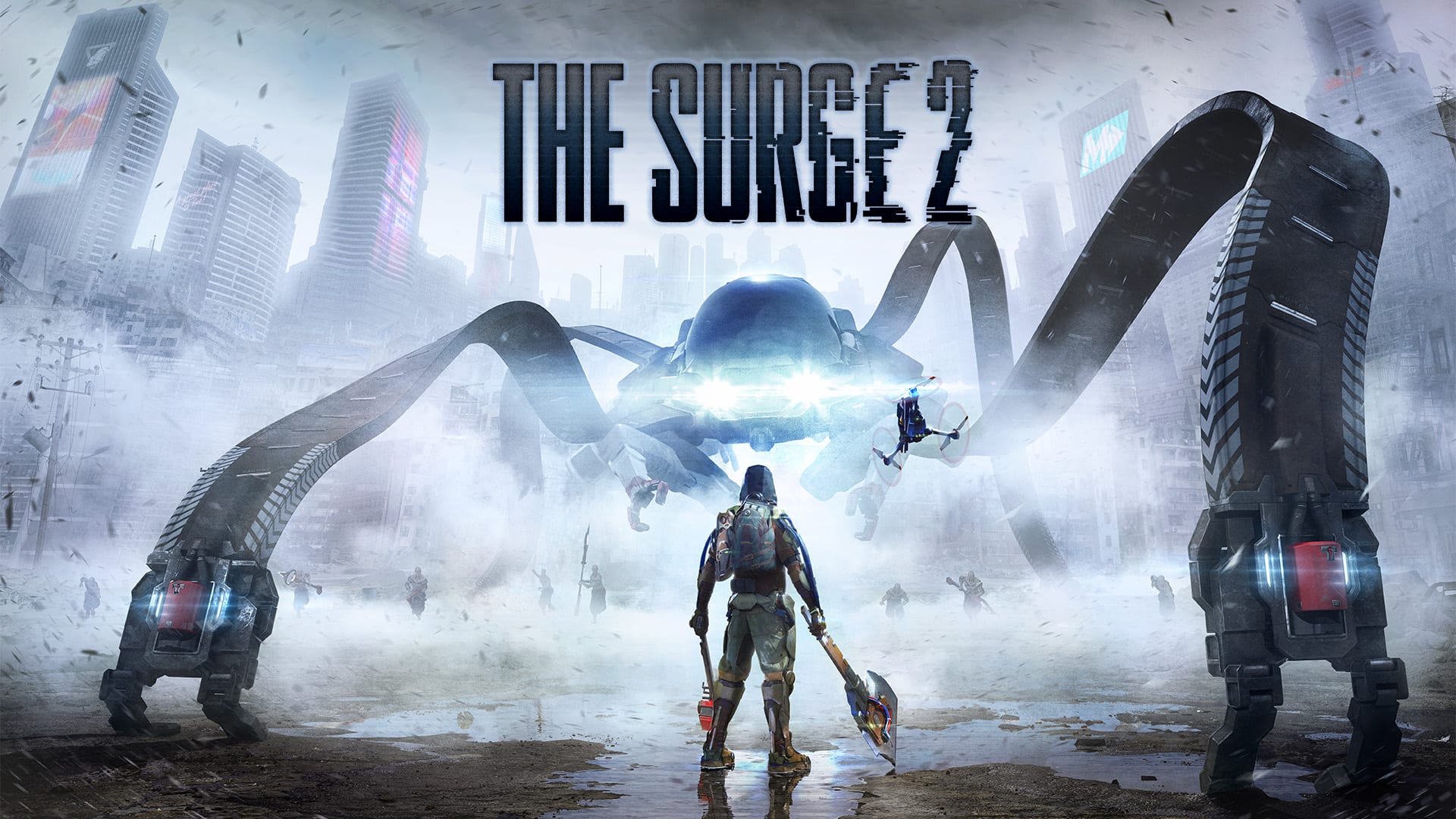 Developer Deck 13 is revealing the full contents of its The Surge 2 Season Pass content today. A new roadmap image showcases what’s on offer over the next few months, and two new screenshots give us our first glimpse content to be added shortly.

New weapons include the exclusive BORAX-I Quantum weapon shown below, new gear sets, and a brand-new storyline in a new district introducing fresh enemies and bosses.

The release schedule and contents of the Season Pass are outlined in the post-launch roadmap below.

13 new weapons are to arrive in The Surge 2 throughout November, followed by three complete sets of gear for your exo-rig in December.

Finally, in January, players can explore a brand-new location –a mysterious aircraft-carrier– in the big extension “The Kraken” that is said to include “hours” of new content.

The techno-crazed citizens of Jericho City are crafting fresh killing tools and exo-suit attachments all the time. To acquire these new sets, players must find these mad pioneers and tear the prize from their bodies.

You can check out Twinfinite’s review of The Surge 2 here. In brief, we concluded that “when it comes down to it The Surge 2 is definitely a solid improvement on the original.”