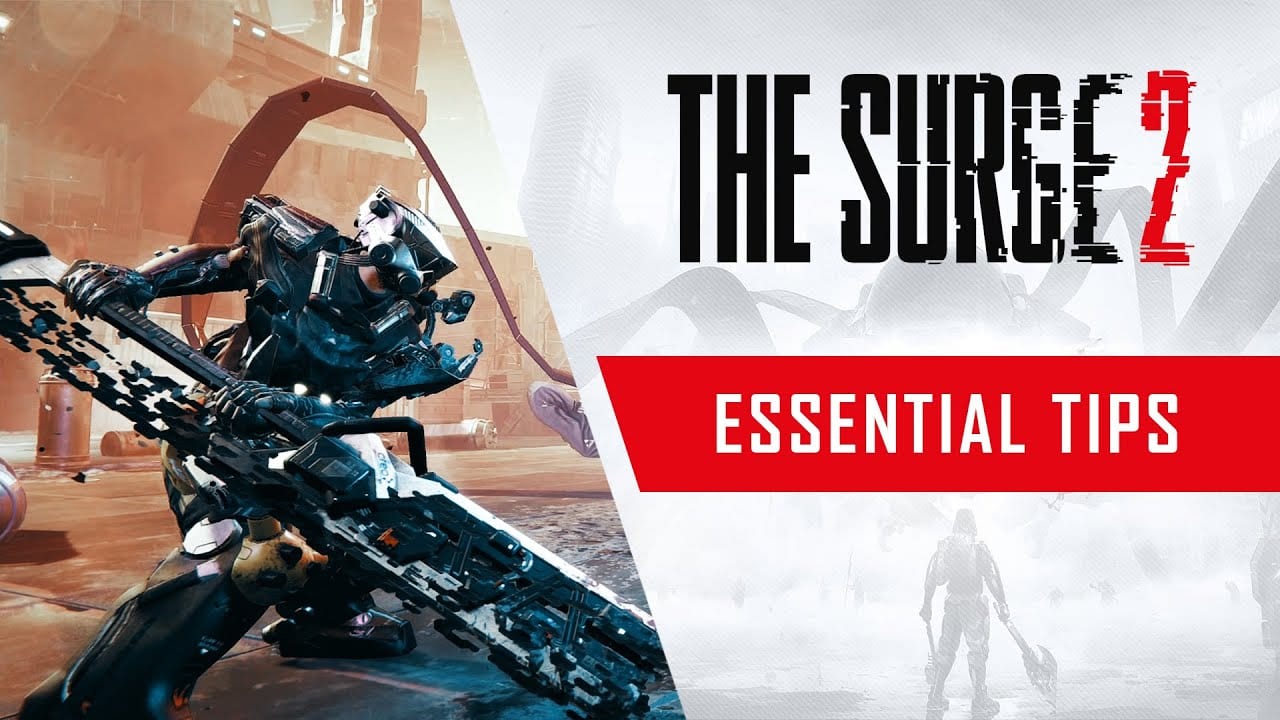 Deck13’s sci-fi Souls-like is already out in the wild, but rather than sending players to their doom unaided, they’ve just released a new video packed with essential tips for The Surge 2, useful for newcomers and veterans alike.

The tutorials range from explaining how armor works to directional parry and attacks to drone abilities. It’s certainly not teaching any advanced strategies, but reminding yourself of the basics is often hugely important.

We’ll let you be the judge, anyway. You can check the video out for yourself below:

If you haven’t checked out our The Surge 2 review yet, then we recommend you do. In brief, we enjoyed it and said of the game:

“While its plot, setting, and navigation are as subpar as its predecessor, improvements to combat and equipment, as well as other small touches, make this a title worthy of grabbing if you’re into games with a heavy focus on exploration and stamina-based combat.”

Elsewhere, you can watch the game’s launch trailer if you’d like more limb-chopping action before jumping on board.