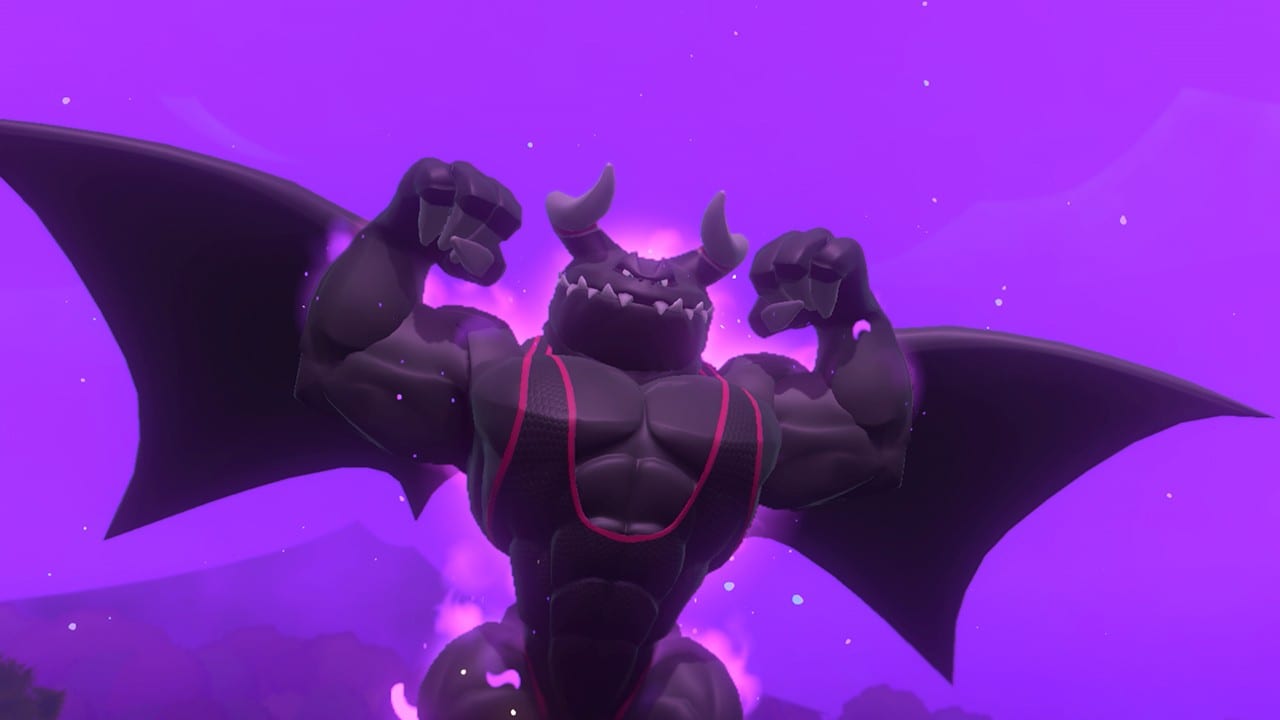 Ring Fit Adventure has finally hit store shelves and it appears to be quite the workout. Fitness games always take the typically sedentary gamer crowd to the limits of their physical fitness.

The game was first revealed to the world in a strange video where groups of people were squeezing this flexible ring with their arms and legs while making hilariously weird faces.

Then a few weeks later we found out that it was an upcoming RPG fitness game from Nintendo. Of course it was. The announcement was bizarre, but it seemed like an idea that was just weird enough to work.

Ring Fit Adventure turns exercises into attacks and movements in the game world. The better you perform them, the more damage you’ll do to your enemies. Also, the writing has that typical quirky Nintendo charm.

Ring Fit Adventure gives you a legitimate workout that’s certainly no joke. It’s a great way to exercise if you’re looking to get in some jogging, squats, knee lifts, and whatever the heck this is:

Of course, if you want to get those whole experience, then you have to drop those prime Nintendo memes. Reggie may be gone from the company, but his memes will live on forever.

As I said, Nintendo has a quirky sense of humor. Then again, they could just be addressing a legitimate concern for some people. However, they offer legitimately good advice if you’re not trying to bulk up.

Oh, you’re about to feel it, because the challenges in this game don’t pull any punches. Sure, it looks like this is a game for children with a cartoony muscular dragon, but he will whoop your butt if you’re not up to the challenge.

The difficulty in this game is so high that you could even say it’s the Dark Souls of fitness games. I wouldn’t though. That joke is overplayed and how dare you assume I was about to attempt such low-brow humor?

Plus, someone already kind of made that joke for me:

And now begins the reckoning. Once Ring Fit Adventure pulls you in, get ready to start feeling the lactic acid fermentation take hold. As they said in Wii Fit: remember to breathe.

Even if the game gives you a pretty tough workout, at least it helps people get up off the couch and stay motivated to become a healthier version of themselves.