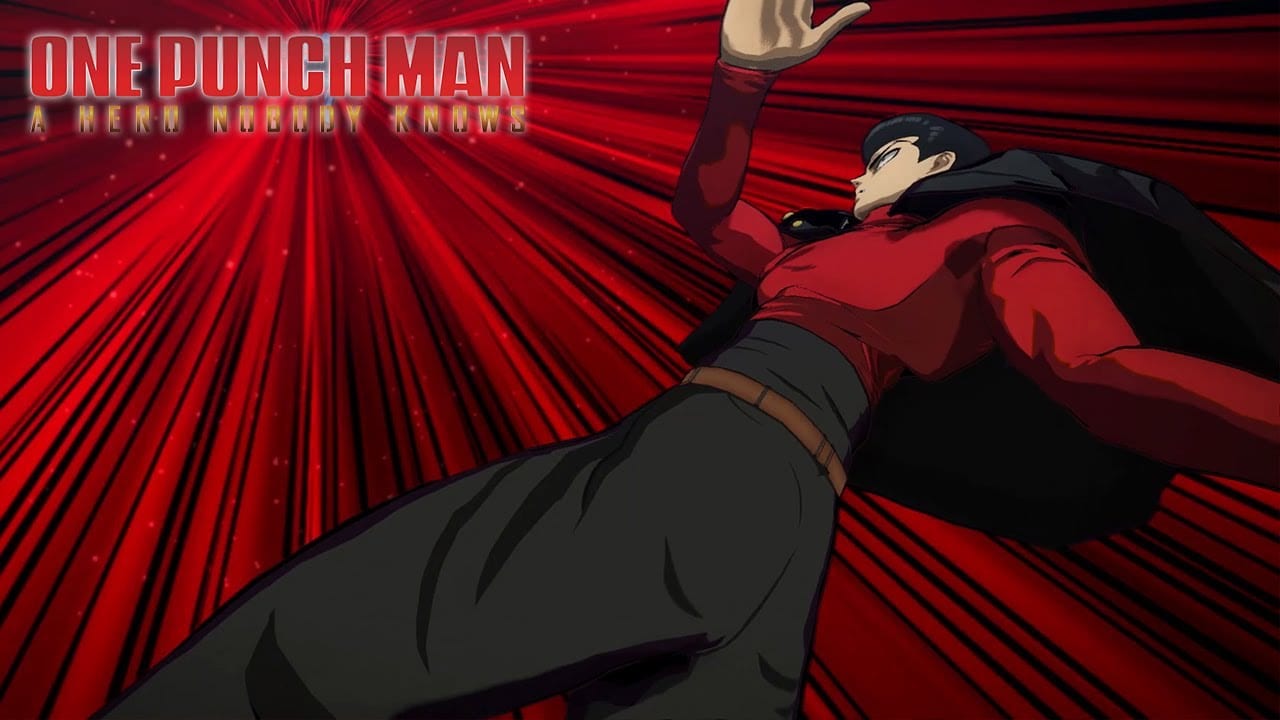 Bandai Namco’s upcoming 3v3 hero fighter One Punch Man: A Hero Nobody Knows has a new trailer today that introduces some new characters. Specifically, Tank Top Master and Metal Bat, who we get to see kicking some major butt in a gameplay montage.

One Punch Man: A Hero Nobody knows is based on the popular One Punch anime series and similarly features Saitama, the cape-wearing protagonist that is both indestructible and can defeat enemies with a single punch.

So how is that actually balanced in a fighting game, you ask? Well, you won’t actually be playing as him. Well, at least you won’t be playing as him for the majority of each battle. Taking control of characters like the newly revealed Tank Top Master and Metal Bat, you’ll battle your opponent until they’re almost out for the count before Saitama will arrive late to help finish them off.

If you’re still unsure as to whether that’s actually going to make sense in practice then you can sign yourself up for the closed beta which was announced earlier this month. You can do so here.

Until then, check out this awesome new trailer for yourself:

One Punch Man: A Hero Nobody Knows is scheduled to launch some time in 2020 on PS4, Xbox One and PC.