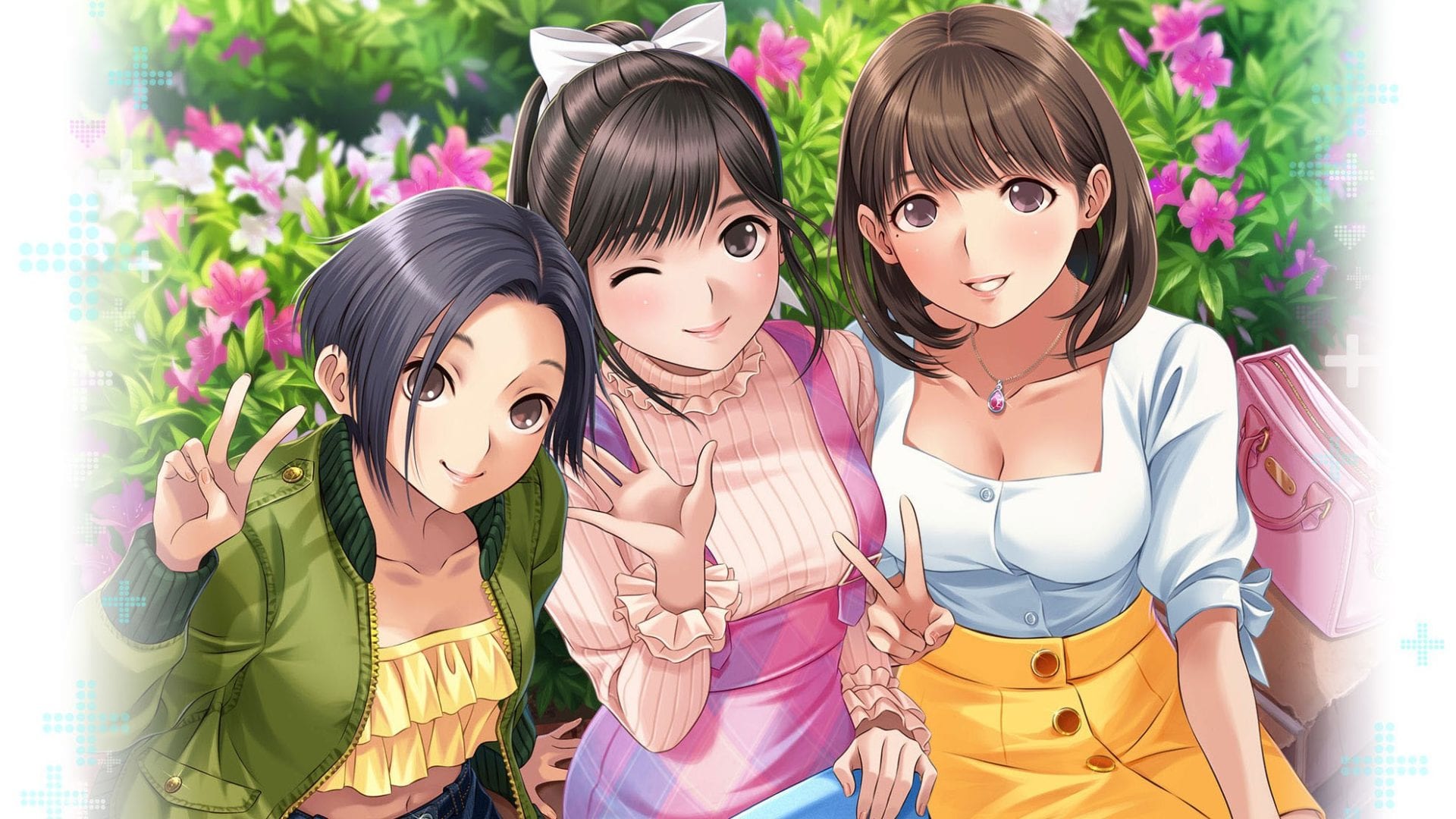 Konami has been working on the mobile dating simulation LovePlus every for years, and after multiple delays, it finally has a release date.

The game will launch in Japan for iOS and Android on October 31, with pre-registrations available on the official site.

While the title may sound obscire for some of you, this is a pretty big deal, as it’s the next installment of the LovePlus franchise that used to be extremely popular on Nintendo DS and Nintendo 3DS between its first installment in 2009 and the latest in 2014.

For many years, it has been considered by many the quintessential love simulation and the heir of the Tokimeki Memorial series thanks to its charming heroines designed by Taro Minoboshi.

If the name doesn’t ring a bell, he recently worked for Kadokawa Games on God Wars, Root Letter, and LoveR, and more games bearing his signatures have just been announced with LoveR Kiss and Root Film.

The new game is based on the concept of “meeting your girlfriend anywhere” and comes with both augmented reality and virtual reality support.

Unfortunately, the series has never been localized for the west, so there is no way to know whether LovePlus Every will ever be released in English.

If I was a betting man, my money would be on “no,” but stranger things have happened.