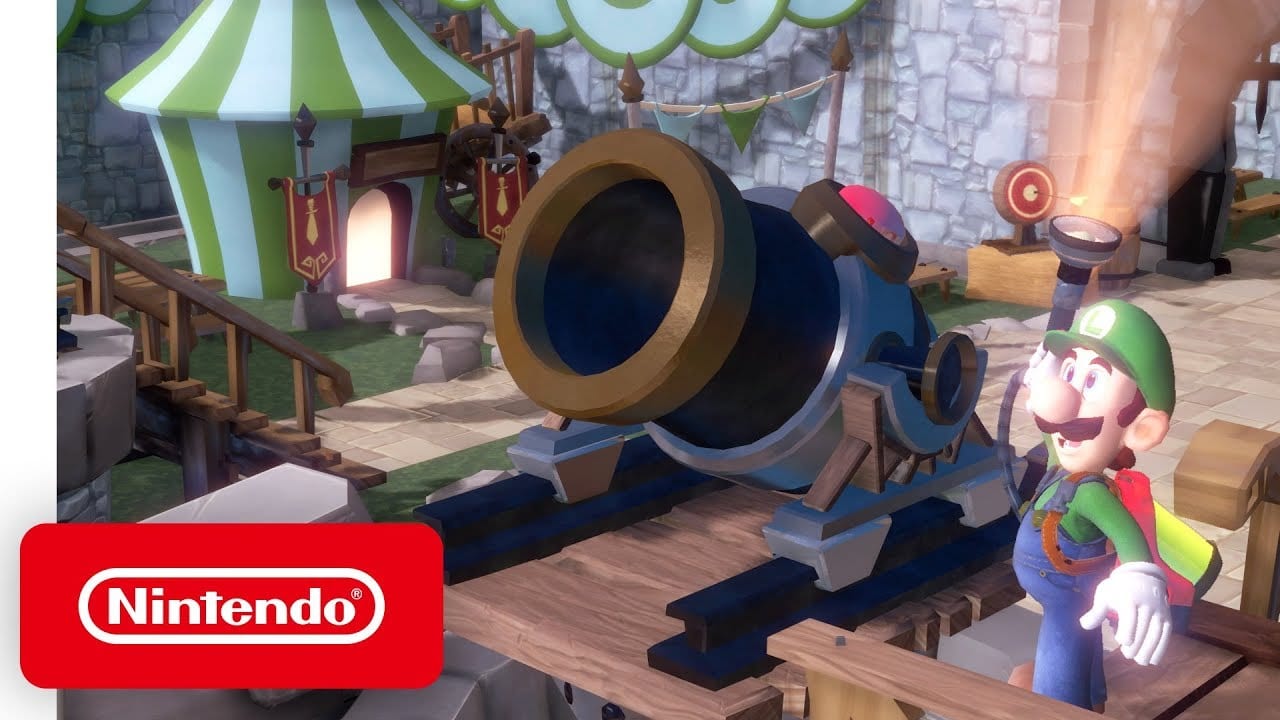 Luigi’s Mansion 3 brings multiplayer functionality to the series via the new ScreamPark mode, which features three distinct mini-games that supports up to six players. A new video from Nintendo showcases all three in action.

As you’ll see below, the three modes are Ghost Hunt, Cannon Barrage, and Coin Floating.

In Ghost Hunt, you’ll face off against an opposing team as each attempt to defeat as many ghosts as possible within a set time limit. It appears that there will be a variety of different ghosts that make each playthrough a little different.

Cannon Barrage Pitts two different teams against each other players with destroying targets with a cannon. Teammates will need to work together to load and fire the cannon, and you’ll be able to sabotage others by stealing their cannonballs, too.

Finally, Coin Floating is all about gathering the most amount of coins possible from a swimming pool. Mines fall from the ceiling makes this challenge a little tougher than it first appears.

Check them out for yourself in the below video:

You can check out some of our preview coverage of the game here.