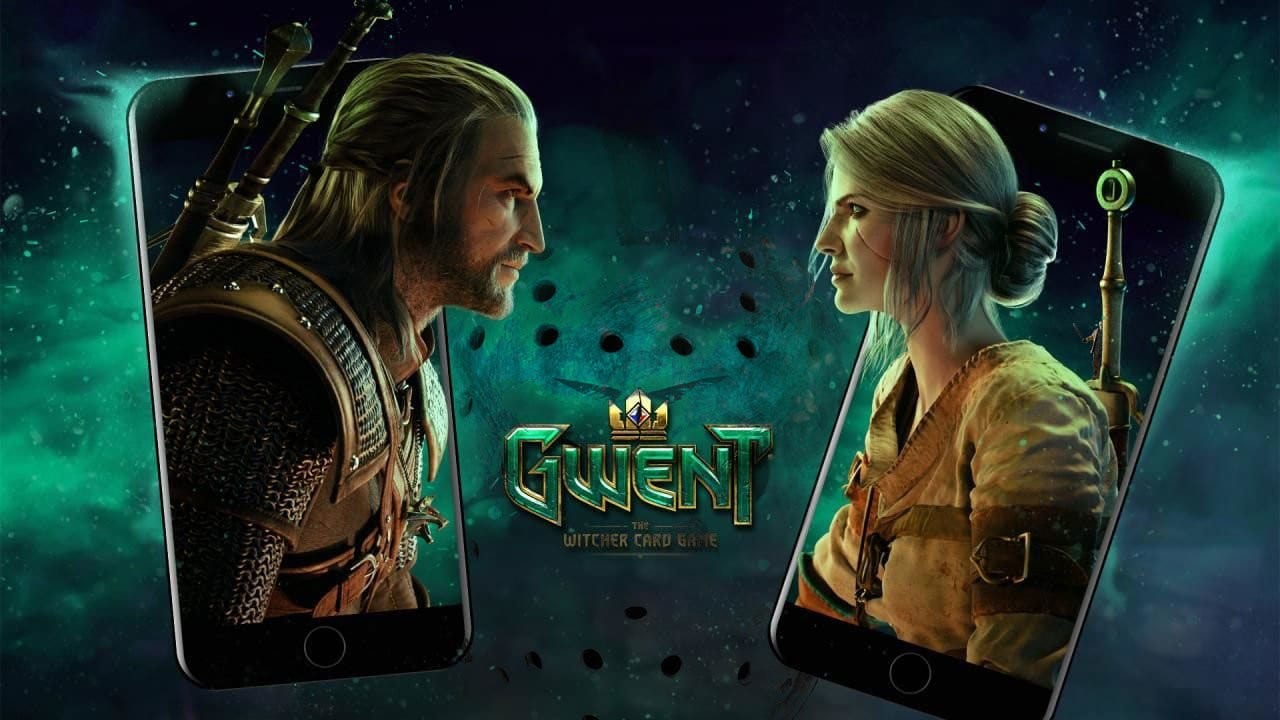 Gwent: The Witcher Card Game is coming to iOS later this month, but not before a beta period helps CD Projekt Red iron out its kinks. Today the publisher revealed beta sign-up information for those that want to be the first to experience the game on the go.

Registration is free and open to anybody who has a GOG account, starting from today. You won’t have to start from scratch either as the beta allows players to carry across their progress from the PC version to mobile and vice versa.

The closed beta begins next week, Oct. 15. Access is limited and granted on a first-come, first-served basis to those who sign up.

There’s no official end date to the beta as of yet, but that’s apparently to be announced via social media and the game’s dedicated website later on.

Gwent’s iOS version was first revealed earlier this year. If you haven’t already, you can check out the game’s iOS announcement trailer below:

Gwent: The Witcher Card Game is a spin-off of the card game featured in The Witcher 3: Wild Hunt. It’s a best of three rounds game of attrition featuring characters from The Witcher universe. Several expansions have added new content since its full launch, and there’s a standalone single-player campaign called Thronebreaker, too, which we were a big fan of here at Twinfinite.