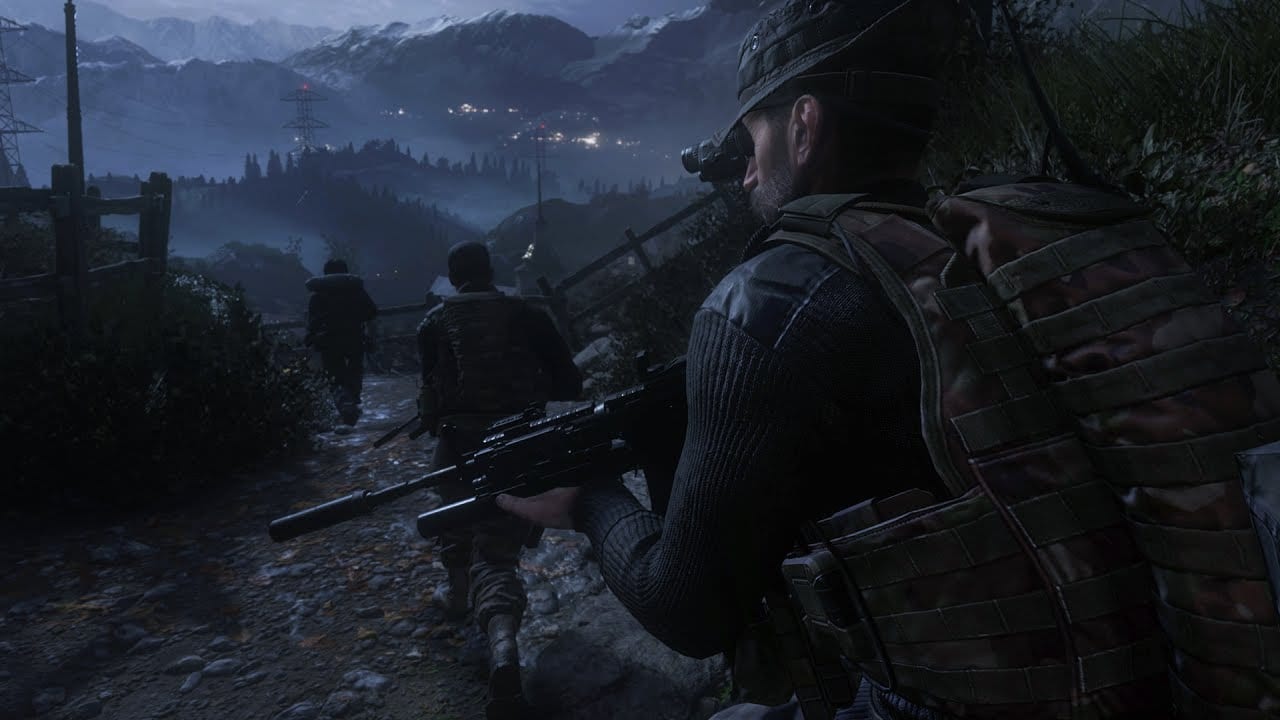 The shooter everyone has been waiting for is almost here, as Call of Duty Modern Warfare releases on Oct. 25. While we still may have to wait for it to come out, many are eager to hop in as soon as possible. Here is everything you need to know about how to preload CoD Modern Warfare.

How to Preload CoD Modern Warfare

Just like other titles, preloading and downloading CoD Modern Warfare is pretty straightforward.

Depending on the platform of your choice, head to wherever you purchased the game.

From there, you’ll see a preload option. Make sure you have enough space for the game and then click on it to download.

At the moment, only the Xbox One is available for preloads, though PC and PS4 should be coming soon.

Additionally, players that purchased the operator or enhanced edition will need to download that pack as well.

Now that you know what you’re downloading, let’s look at how much space you’ll need.

What is the Install Size?

While it was originally stated that CoD Modern Warfare would only be around 45 GB, it turns out it’ll be a fair bit more.

You’ll need to free some space for this one, as the game is going to require over 100 GB for everything we’ve heard so far.

As you can see, the PS4 size has yet to be announced. It also should be noted that the PC install size of 175 is rumored, not necessarily confirmed yet.

It is always important to keep in mind that the install size is likely to change over time, as Activision and its developers will implement plenty of patches and updates after the game releases.

Since you’ll have some time to preload the game’s large installation size, it’ll be no time until you and your friends are reliving your favorite CoD Modern Warfare maps in this highly anticipated shooter.

Hopefully, this guide helped you figure out how to preload CoD Modern Warfare.

For more helpful information regarding CoD Modern Warfare, be sure to check out Twinfinite for plenty of guides, tips, and walkthroughs.