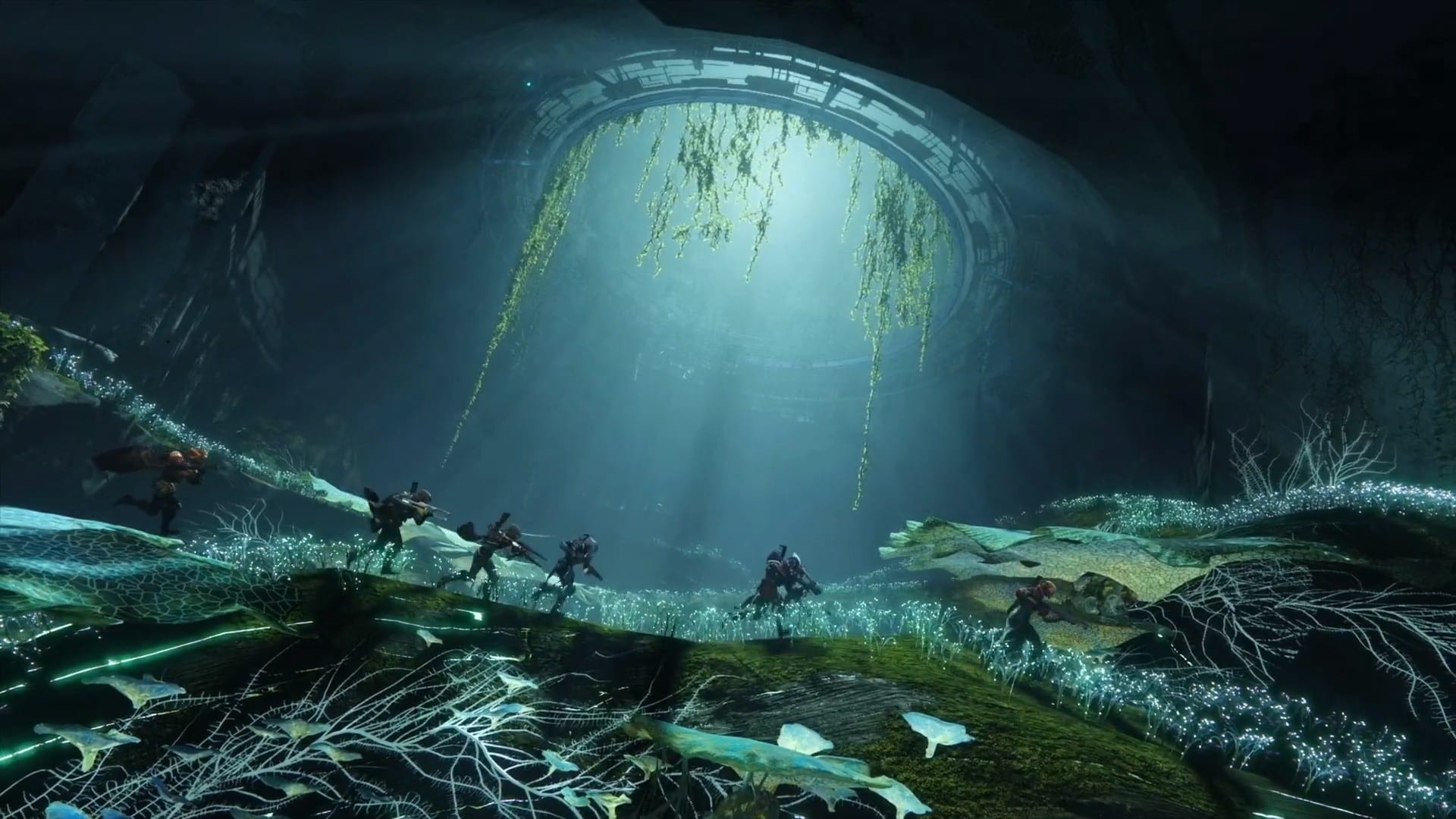 Since Destiny 2: Shadowkeep released this week, I’ve done pretty much nothing else other than play through it trying to absorb every piece of new content.

I’ve explored every area of the Moon, completed the story, tried out a lot of the new weapons, played the new strikes, and completed the new adept Nightmare Hunts. Shortly, I should be a high enough power level to take on the 920+ Nightfall easily.

After all of that, I have to say that I’m feeling lukewarm about the Shadowkeep experience so far. The new location is great – this spooky Moon is among the most interesting and unique areas Bungie has crafted so far – but everything else is a bit disappointing.

I knew going into Shadowkeep that the story was going to be short, but I was hoping for it to at least have a serious punch of lore to make up for it, and unfortunately (without getting into spoilers) it mostly just confirms a lot of what was already obvious and raises more questions, while barely answering old ones.

I also don’t understand the point of the Nightmare Hunts, at least at their current adept level. They are just rehashed, watered down versions of D1/D2 bosses with almost no mechanics other than needing to kill a couple of lesser enemies before being able to damage them.

There’s only three new exotic armor pieces, which is a shockingly low number for a paid expansion of this size, and the highly touted armor 2.0 feature that was supposed to change everything has quite a few issues at launch.

Armor 2.0 was supposed to be all about creating builds with armor pieces you actually like the look of.

The problem is, it’s too complicated for its own good in its current state (with weapon affinity being the biggest issue) and it’s going to be a major grind to get armor that, even at the very least, matches pre 2.0 armor.

Also, I hope you like the look of the Forsaken (Tangled, Mimetic, Prodigal) and the Moon armor sets, because until Bungie does something, just getting the planetary armor sets are difficult enough as you’ll need to burn through potentially hundreds of stacks of planetary materials just to hopefully get the pieces you want, and forget about getting them with stats you actually want to use.

I’ll go into more detail about all of the above whenever I feel ready to write our full review.

The reason it’s not fair to judge Destiny 2: Shadowkeep right now because so much of the Shadowkeep experience this year is going to hinge on how the immediate roadmap content plays out and especially on how the raid changes/adds to everything.

This weekend, Garden of Salvation releases and it will be the pinnacle PvE activity for Destiny 2 players for the foreseeable future.

Last year, Last Wish set the bar for how a raid can enhance the whole Destiny 2 experience whether you participate or not. Not only was it a beast of a raid to overcome (until people figured out how to cheese it) but it also was a major event both from a gameplay and story perspective.

The raid itself had its own contained storyline which related to the events at the end of the Forsaken campaign.

Completion of the raid and the defeat of the last known Ahamkara unleashed a Taken curse on The Dreaming City that would change the appearance of the location, with the Taken Blight growing in severity over the course of a three week period, before resetting again.

This unlocked a new secret strike, established a rotating schedule of different activities, and had a major impact on the characters of Petra, Mara Sov, and the Awoken people in general.

Bungie has stated that, for Year 3, they want to be more aggressive about moving the plot forward through timed seasonal content and not letting Destiny 2 stagnate. They want to create unforgettable moments where you look back and say “you had to be there.”

The race for the world’s first clear of Lash Wish, and the subsequent unleashing of the Taken curse, was one of the most memorable moments in Destiny history that reverberated all throughout year 2 of Destiny 2.

Shadowkeep’s campaign lacks the emotional punch that Forsaken had. However, Garden of Salvation can be the exclamation point at the end of Shadowkeep that the expansion so desperately needs.

Garden of Salvation needs to explore what happened at the end of Shadowkeep’s story, and it needs a moment that serves as a call to action for the year, or at the very least the rest of this season.

Because, right now, a lot of Shadowkeep just feels random and retreaded. The nature of the Nightmares are never fully-explained, they have no personality, are shells of their former selves, and from my perspective, they serve no purpose other than to piss Eris Morn off and to be spooky.

Is the master plan of our most feared villain just to literally scare us to death?

Also, I know the Vex are coming, but why are they coming now, and how does it connect with what players saw at the end of Shadowkeep?

These questions need to be answered in Garden of Salvation, and at the very least, it had better be the start of some more interesting Destiny 2 gameplay content because, once you get past the nostalgia of the revisiting the Moon, a lot of what’s available now just isn’t cutting it, even by smaller Destiny 2 expansion standards.