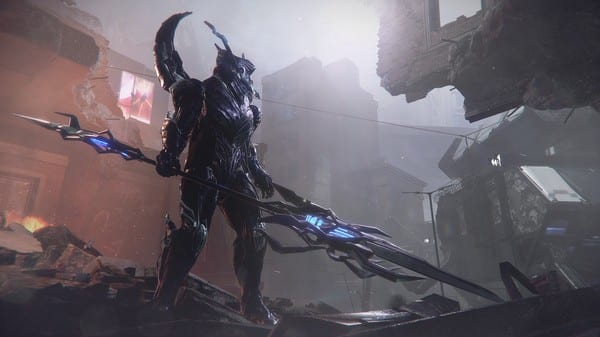 Just like the original, there is a good chance that, at some point in time, you are going to get lost in The Surge 2, wondering where to go next to progress the story. Don’t worry though, as we will be your shining light in this dark, dreary dystopian future. Here is everything you need to know about where to go next when you get lost in The Surge 2.

The first thing you’ll need to look out for in terms of navigation in The Surge 2 is shortcuts.

There are plenty of exo lifts and keycard doors (green) that can be opened up that will take you right back to the start of your route, usually right next to a spawn point.

Unlocking these will help progression and make your path forward easier because of that close proximity to the spawn points.

Keeping that in mind, we’ve got an exact path as to the progression you’ll need to take in order to get through the game.

As you can see, The Surge 2 features plenty of backtracking, though certain areas do change a bit as the game progresses.

With all that said, knowing where to go and getting there are two different things, as the enemies in The Surge 2 won’t simply let you run around without a fight.

If you need a little bit of advice on how to power up and be able to progress in Surge 2. Be sure to check out our other helpful tips, tricks, and guides for The Surge 2.

Comments
Continue Reading
Related Topics:Guides, lost, the surge 2, Where to go Next