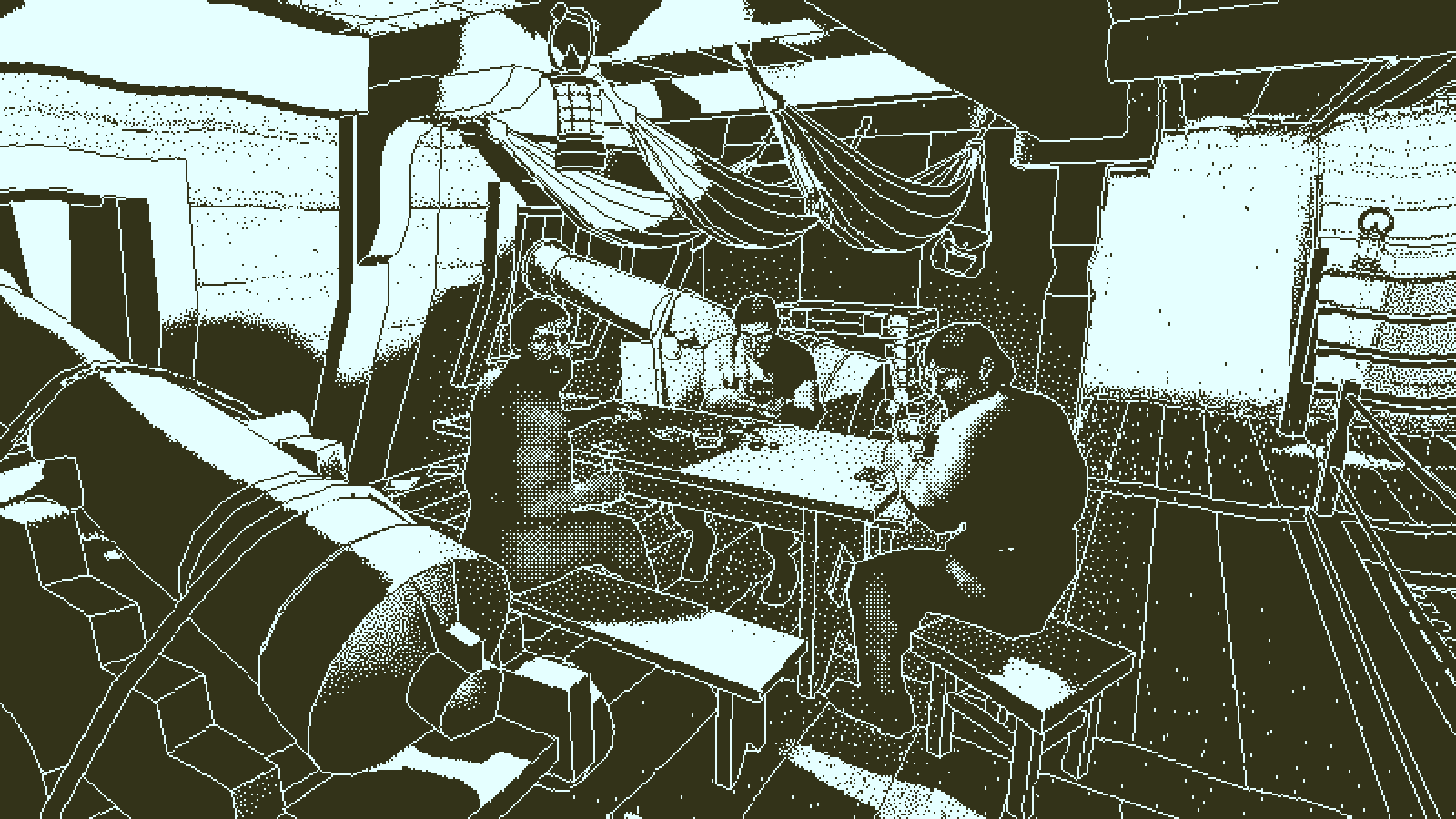 Return of the Obra Dinn is coming to the Nintendo Switch.

If you’re unfamiliar with the game, it is a puzzle game that sees you discovering how an entire crew aboard a ship disappeared. You’ll need to use your trusty and special compass to live through the final moments of each crew member aboard the ship.

By doing so, you’ll hopefully be able to discover how each person died in an effort to solve the greater mystery of what exactly happened aboard the Obra Dinn.

During the Nintendo Direct, a trailer was released and you can check it out below.

While we did receive this announcement and a release window, an exact release date was not shown nor was a price. The game sells for $19.99 on Steam so we expect a Switch price in that range.

For more information about Return of the Obra Dinn, be sure to search for whatever you’re looking for on Twinfinite. There, we have news, previews, reviews, features, guides and more.