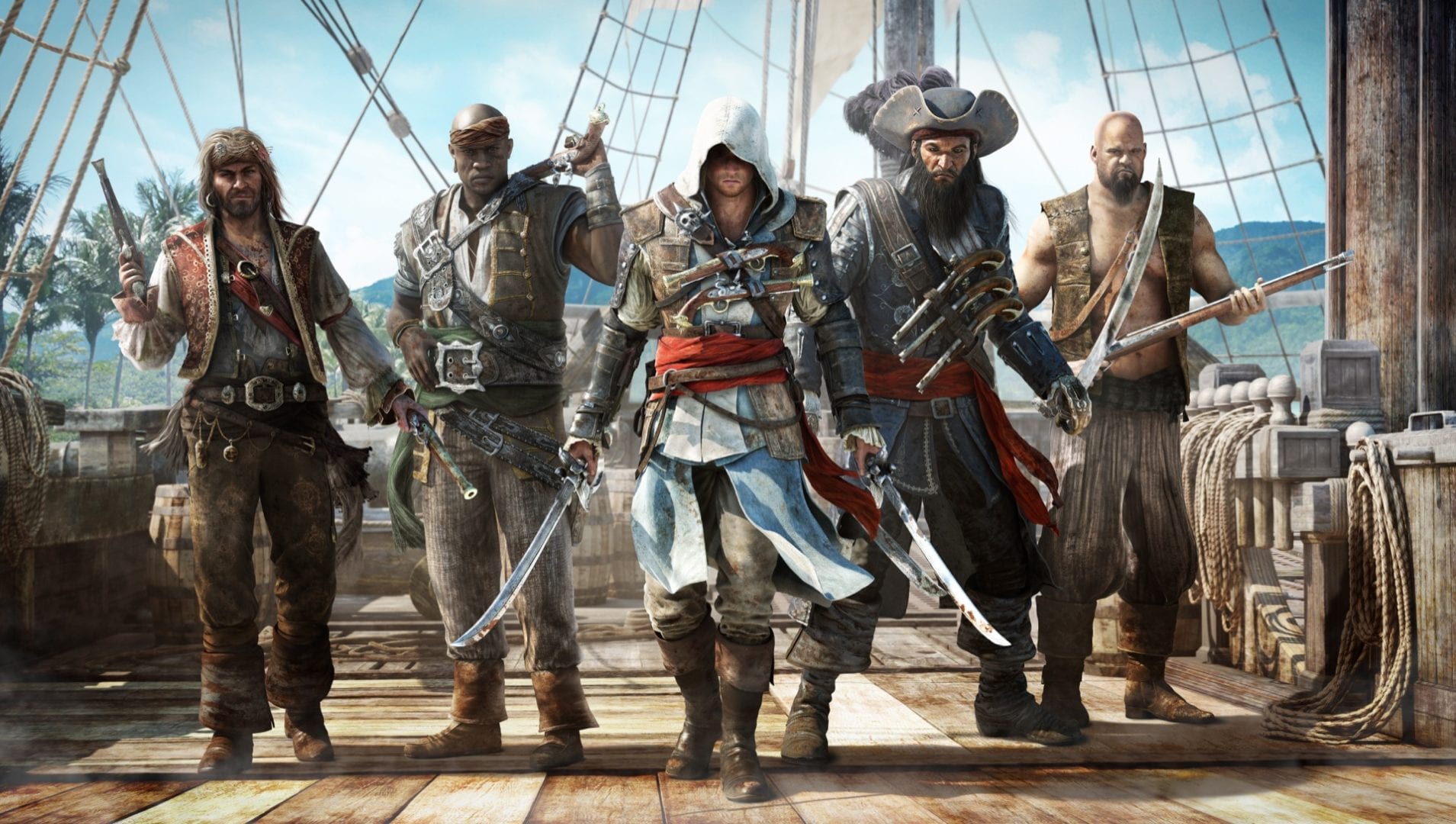 Switch ports of two notable entries in the Assassin’s Creed series have been officially revealed by Nintendo, and it looks to be a smooth transition to the console.

During Nintendo’s Sept. 4 Nintendo Direct stream, the company revealed that both Assassin’s Creed 4: Black Flag and Assassin’s Creed: Rogue would make their way to the Switch later this year as part of the Rebel Collection.

In addition to the base content of each game, the Switch versions of the collections game will come packaged with all of the DLC released for each title as well as new features designed specifically for the new ports of the entries such as touch control and motion aiming.

Fans will have to wait and see how they handle just a bit longer, as both ports are set to launch on the Switch on Dec. 6, 2019.

Assassin’s Creed was only one of several games and series revealed to be making their way to the Switch. For more on everything out of the latest Nintendo Direct, stay tuned to Twinfinite.net.