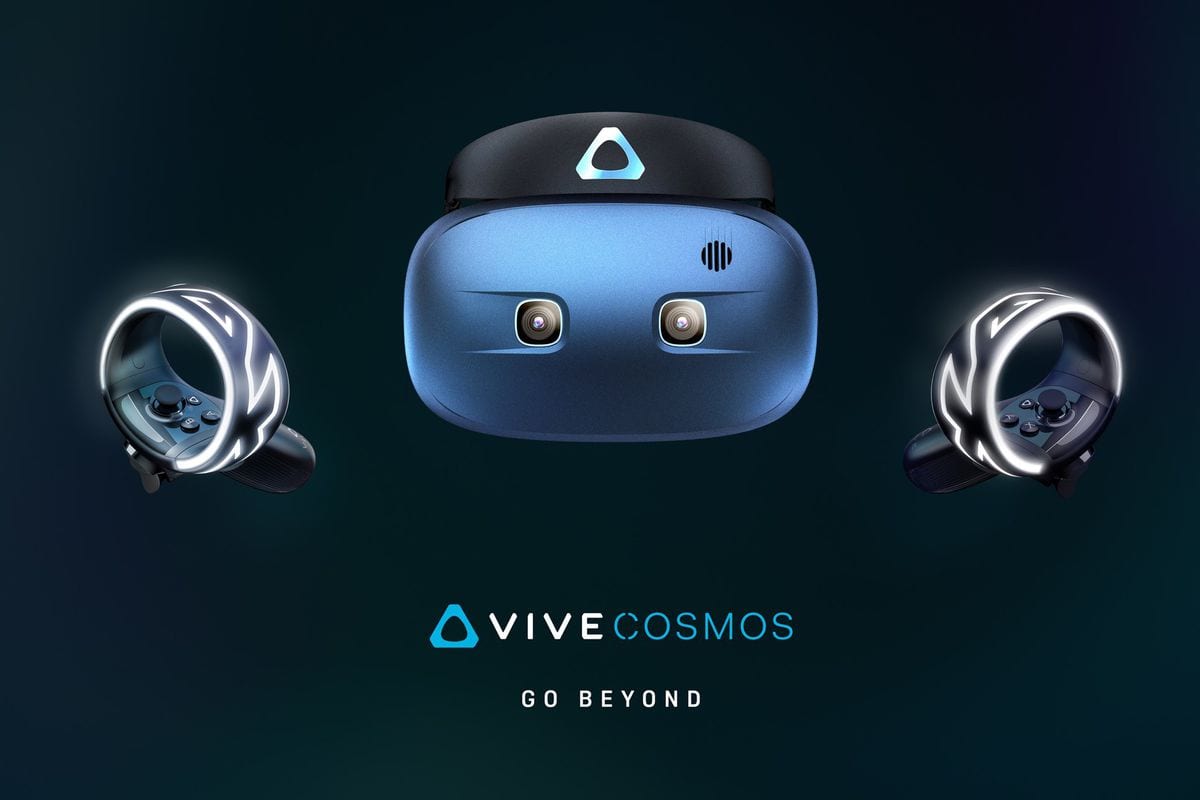 HTC has given us the full low-down on its new Vive Cosmos headset today with both a video and a press release revealing a boatload of new information.

The Cosmos is HTC’s new Vive model, which aims to take over the mainstream VR market with a streamlined design that doesn’t require external sensors and uses fully tracked motion controllers.

The $699 headset is already available to pre-order, with a shipment date of Oct. 3. Those that do pre-order will benefit from a 12-month Viveport Infinity subscription bundled in on top. That’s HTC’s storefront, full of applications for the device, in case you weren’t up to speed.

The full specs are as follows:

“Since Vive began our VR journey, we’ve continued to refine and improve on what a premium VR experience can and should be,” Graham Wheeler, GM Vive Europe said in a press release sent to Twinfinite. He continues:

“Cosmos offers an unmatched experience and is also our most versatile headset yet—with, inside-out tracking, options in the future for different faceplates, unlimited content in the box, and the new user interface, we see limitless possibilities for XR customers. We’re thrilled to be delivering the promise of premium VR to an ever growing audience, as Vive Cosmos stands to be our widest European retail launch to date for a VR product.”

Changes to the ergonomics of the headset include a flip-up design allows users to jump between reality and virtual reality in seconds, integrated on-ear headphones, redesigned controllers, and compatibility with the Vive Wireless Adapter.

You can check out the latest trailer below:

In related news, a while back we learned that Oculus overtook HTC as the platform of choice for VR developers as part of a survey by XRDC.