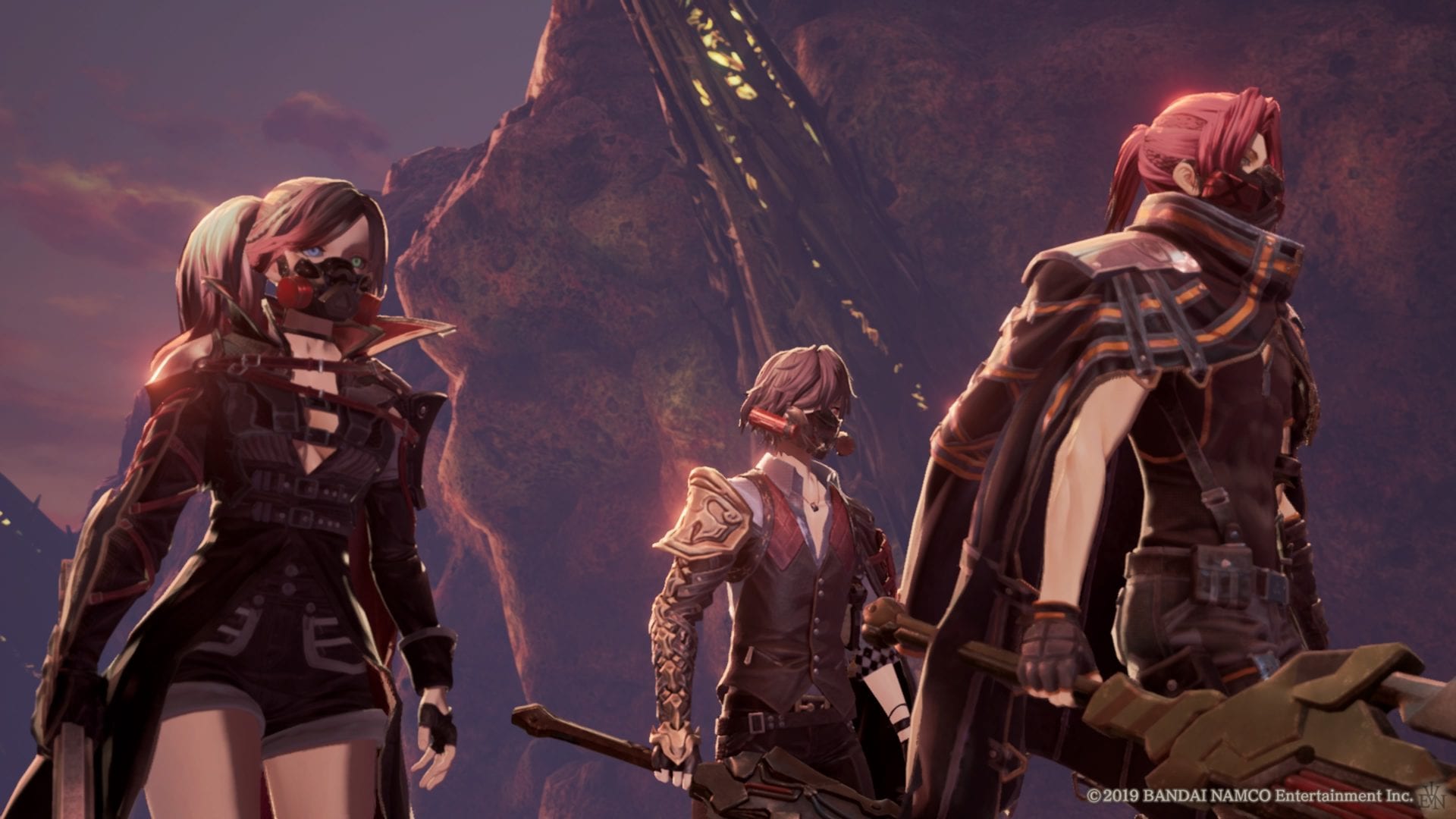 Developed and published by Bandai Namco, Code Vein comes with a ton of customization options and build variety to suit any play style. It’s pretty crazy. Every Blood Code in this game offers you different Gifts and skills to unlock, so here are our picks for the best Gifts you should get first in Code Vein.

Best Gifts to Get First in Code Vein

Fighter and Ranger are two of three basic Blood Codes you receive in Code Vein, and even if they don’t entirely match your play style, they still offer awesome Gifts that can carry you far in this game.

Health Boost and Stamina Boost are basically must-haves for the early hours in the game. Once you level up a little, you can probably ditch Health Boost, but Stamina Boost pretty much stays relevant for almost the entire journey. The amount of stamina you start with is pitiful, and barely enough for you to combo an enemy to death. Plus, you can never have too much stamina.

Shifting Hollow is actually pretty useful for dodging attacks if you don’t have enough stamina, and you need a quick getaway. It consumes ichor as it’s an active ability, but still nice to have in a pinch. It’s easily one of the best Gifts you can get early on in Code Vein.

As a melee attacker in Code Vein, you have plenty of options to work with. Adrenaline and Triple Annihilator are the first Gifts you need to get, as they offer you a nice power boost, along with a combo that can almost one-shot most enemies.

Venom Mark is a big one that you should certainly get as well, as it’s almost ridiculous how effective Venom damage can be against bosses. You’ll get even more status effect Gifts later on, such as Lightning and Fire, but Venom applies a DoT effect on enemies, and that’s invaluable.

Once you gain access to the Berserker Blood Code, you can replace Adrenaline with Blow of Madness. Instead of increasing attack over a short period of time, it drastically increases the power of your next attack. It’s got a pretty short cooldown and fairly low ichor cost, making it one of the best Gifts for melee players.

If you’re planning on playing a ranged build in Code Vein, you’ll want to grab all the Caster Gifts immediately at the start of the game. However, it’s not till later that you’ll start to get better Gifts that allow you to manage your ichor cost a little better.

Specifically, the Hunter Blood Code comes with Blood Sacrifice and Ichor Strikes that reduce your ichor cost for Gifts, which means that you can use them more frequently.

Finally, when you’re just out exploring the levels or farming haze, you can get the Mercury Blood Code from Coco when you unlock the Home Base. Sprinter and Vivification let you explore safely, and later on you’ll even unlock a Gift that increases the amount of Haze you get from defeating enemies.

Spoils Spotter lets you keep an eye out for loot around you, while Active IFF ensures that you’ll never be caught by surprise by any enemies lurking nearby.

And those are our picks for the best Gifts to get first in Code Vein. Be sure to check our Code Vein guide wiki for more tips and information on the game.

Bravely Default 2: How to Learn New Skills & Abilities
Persona 5 Strikers: How to Use Skills
Watch Dogs Legion: How to Equip Skills & Weapons