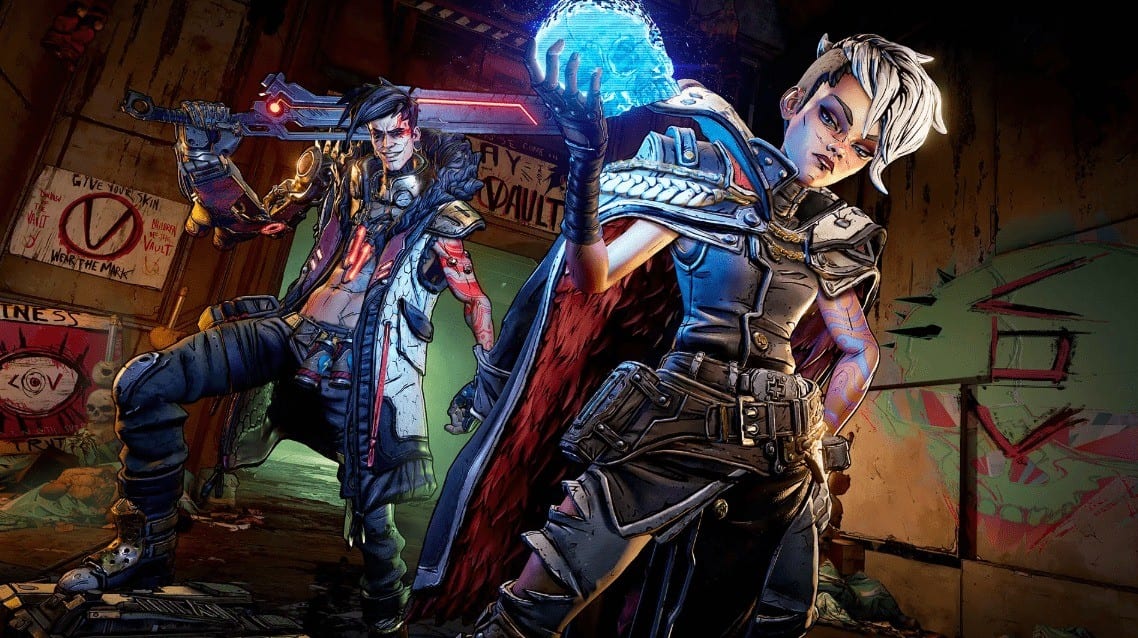 Borderlands 3, the new game in the loot shooter series from Gearbox, is out now on PC and consoles. So that you’re not losing any progress as you play the missions, here’s everything you need to know about how to save in Borderlands 3.

As you’d expect from the first numbered Borderlands game since 2012, 3 is a much more varied and expansive game than fans might be used to. There’s more to see, more characters to meet, and more weapons to find.

Therefore, since you’ll be collecting a lot and exploring further afield, you’ll want to save your game as much as possible so that you’re not re-treading your steps too much.

Saving Your Game in Borderlands 3

Thankfully, you don’t have to worry too much about that in Borderlands 3. Your progress will save automatically pretty regularly throughout your time playing.

Whether it be when you’re fast traveling between areas in the game, or reaching checkpoints in quests, the game will save. You’ll see a small icon appear on the screen when it is saving too, so you’ll be able to see when your progress is safe if you keep an eye out.

If you want to quit the game and are not sure if you’ll lose much progress, the best thing to do would be to travel to a new place in the game’s world and quit once that’s been completed.

That’s everything you need to know about how to save in Borderlands 3. For more on the game, check out some of our features on the game or search for Twinfinite.

Comments
Continue Reading
Related Topics:borderlands 3, Guide, How to, save