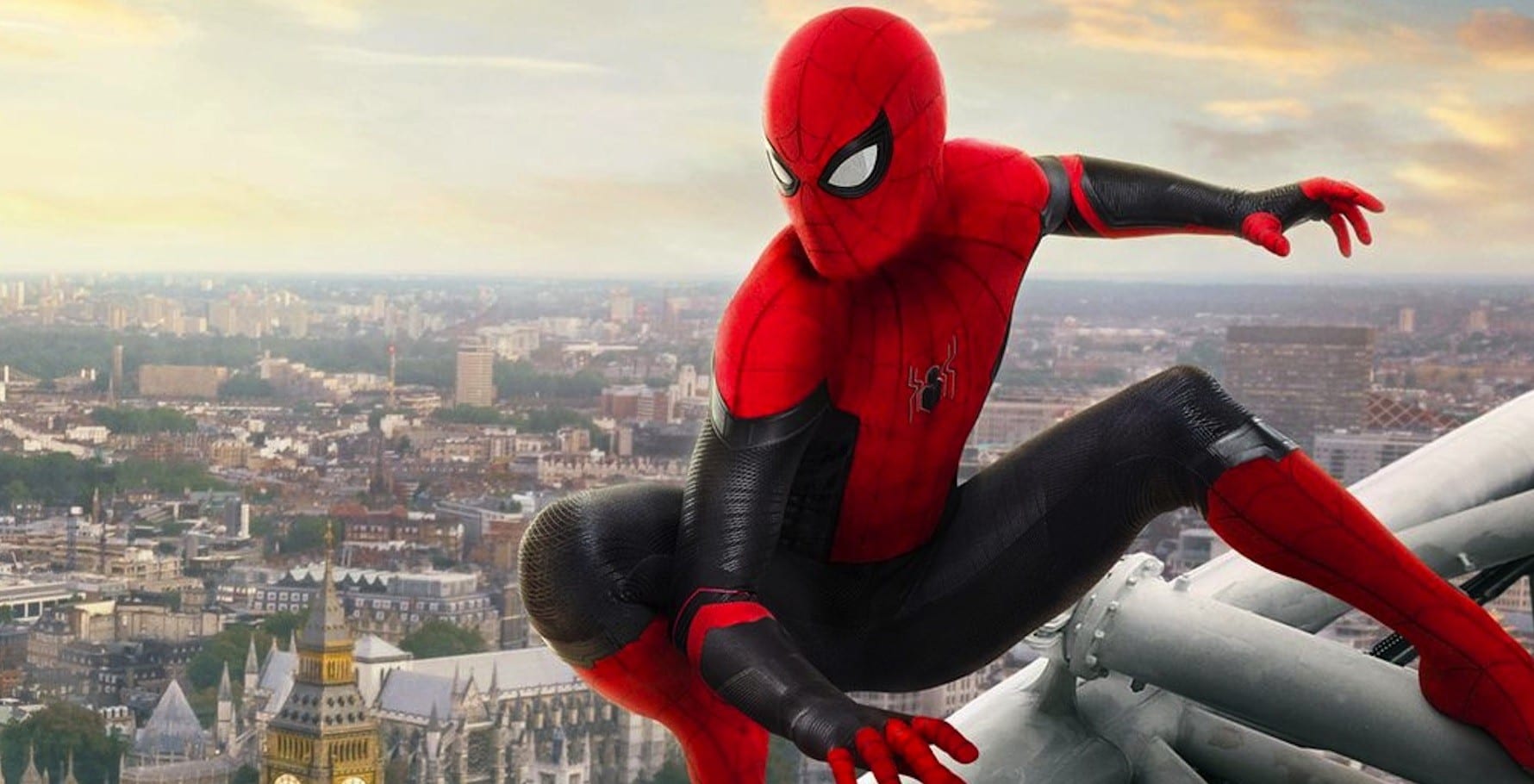 Anyone who watched Avengers: Endgame and Spider-Man: Far From Home knows that Spider-Man was being groomed as one of the most important characters in the MCU.

The recent turmoil between Sony and Marvel threw a considerable night monkey wrench in things though, as Marvel almost had to rework the entire MCU around the decision.

While the new deal at least smoothes things over by allowing for at least two new spiderman appearances (feature and cameo), it would suck if that was the full extent of things.

Yes, these new appearances can help wrap things up for Marvel if need be but it would be so much more satisfying to see Spider-Man still play a prominent role, especially in the absence of Iron Man and Captain America.

One can only hope that both studios are able to use the character in different ways, allowing for Peter Parker to keep being one of the main Avengers.

A Multiverse of Madness Cameo

Alongside an additional film devoted to the web-slinger, one of the most important details of this new deal is that “Spider-Man will also appear in one future Marvel Studios film.”

While it is hard to pick just one, Multiverse of Madness seems like the best fit.

Not only would fans get more unique interactions between the three but it would set up a possible Spider-Verse crossover perfectly. Something that Sony has already proven fans want.

Outside of Batman and Superman, Spider-Man has been rebooted more than any superhero to grace the silver screen.

So far there have been three different franchises surrounding the character, as well as one spin-off, in the last two decades alone.

Interestingly enough, the spin-off, Spider-Man: Into the Spider-Verse, proves that Sony and Marvel have a golden opportunity to turn what was once a meme into a thread that connects each universe.

Off the backs of Multiverse of Madness movie, the two could cross dimensions, bringing together all three versions of the character – Toby Maguire, Andrew Garfield, and Tom Holland – into one movie.

Thanks to the aforementioned Into the Spider-verse, there is a proof of concept that the story and idea works.

More importantly, this could also serve as a platform to introduce’s Tom Hardy’s Venom into the MCU.

While it certainly received polarizing feedback from fans and critics, there is no doubt that the hundreds of millions of dollars Tom Hardy’s Venom made was enough to make the franchise a top priority for Sony.

So much so apparently, that Sony was willing to scrap its deal with Marvel all together and throw Tom Holland’s Spider-Man in with their new Venom series.

While that still looks to be the end goal for Sony, the new deal brings hope that Tom Hardy and Venom might be able to appear in the MCU as well.

Just thinking about the role the character can play, all the possible storylines Venom would open up, and Hardy’s talent under the direction of the MCU’s precise planning makes the possibility of an MCU Venom that much more tantalizing.