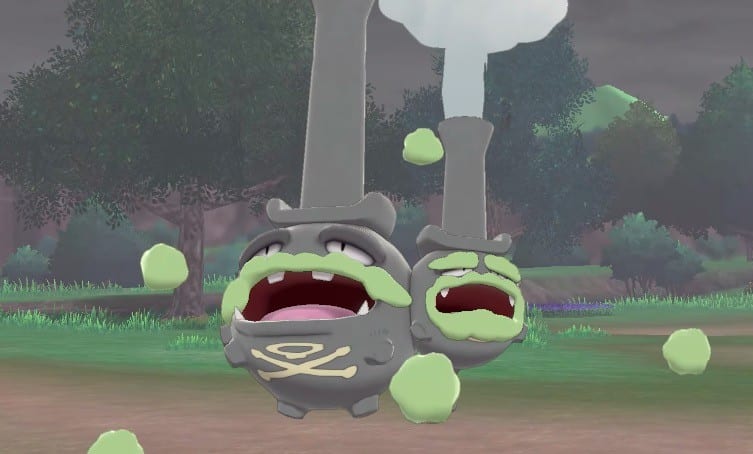 Today, The Pokemon Company released a new trailer for Pokemon Sword and Pokemon Shield, which we covered earlier today. But the Japanese version of the trailer showcases a feature that was not shown at all in the English version, a new feature in the Galar region called Poke Jobs that allows trainers to literally send their precious Pokemon out into the world and get jobs.

While exploring the new region in Sword and Shield, players will come across universities and corporations that request help from Pokemon.

You can pop into a Pokemon Center and check the available Poke Jobs at the Rotomi and send your Pokemon from your boxes to complete the job task.

Doing this will help the Pokemon gain experience and level up, with certain jobs needing specific types of Pokemon. You can also get rare items and even more experience if you send out multiple Pokemon at once.

If you want to see this new feature in action, make sure to check out the new trailer down below. You can also watch the English version right here if you’re interested and/or can’t read Japanese.

Pokemon Sword and Pokemon Shield will be released exclusively on the Nintendo Switch on Nov. 15.

Here are some new screenshots of the Poke Jobs feature in action that come from the official Pokemon site: