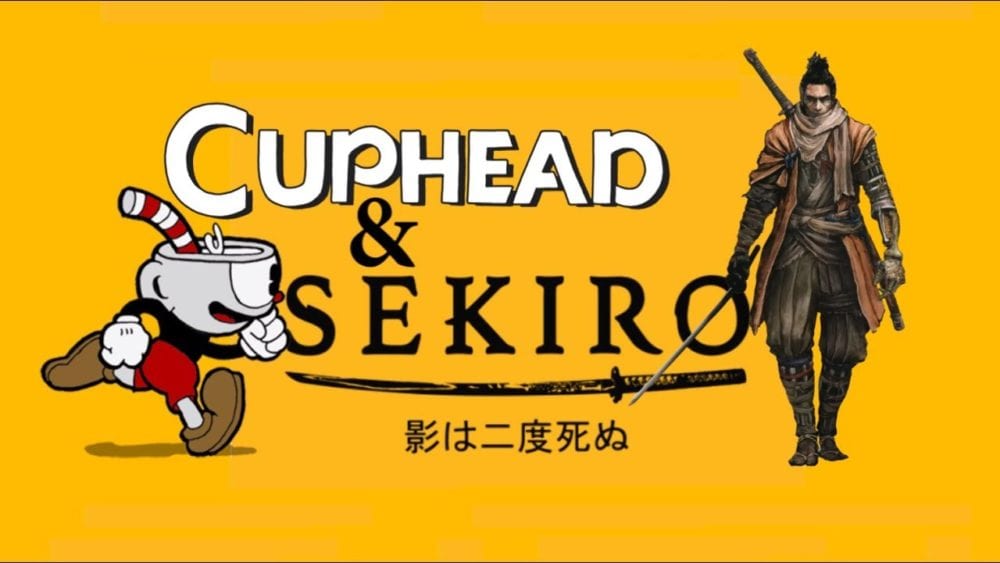 Both StudioMDHR’s Cuphead and FromSoftware’s Sekiro: Shadows Die Twice are two completely different games in terms of gameplay, genre, art style, and much more, but there is something that these two titles have in common and that is the high difficulty level.

Cuphead is an indie run and gun that has the player performing precise platforming and defeating 1930s-themed bosses while Sekiro puts you in the shoes of an assassin who uses stealth and lots of parrying to put an end to his enemies.

Essentially, you would never think about a crossover between the two of these game worlds, but someone has combined the gameplay of Sekiro and mixed it with Cuphead, specifically the sound and video effects, and the results are pretty entertaining, giving Sekiro a more light-hearted nature.

The YouTuber and Redditor goes by Fieldhouz and u/obZenDF, respectively, and has posted a video of him going through a bunch of the hardest bosses in Sekiro but with the sound and other effects from Cuphead. Check it out down below!

For more on two of the hardest games to come out in recent years, you can check out our scored reviews for Cuphead and Sekiro: Shadows Die Twice, here and here. And for more content such as this, do be sure to check back here at Twinfinite.