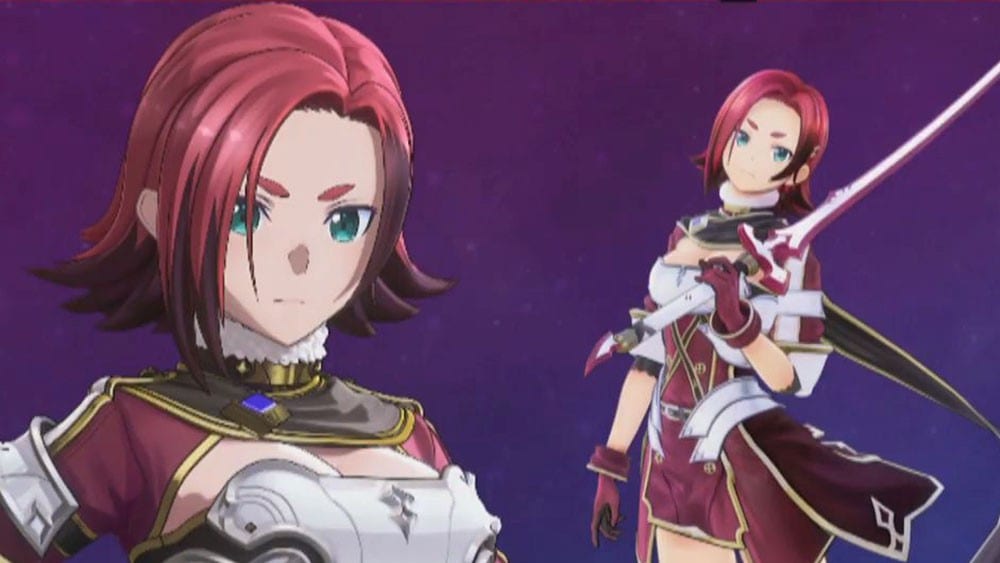 First of all, we get a new trailer, revealing a brand new character. Of course, since this is Sword Art Online, she’s a new waifu and her name is Medina Orthinanos.

She is the ninth of her family and she has a gentle personality, but when she is in battle she completely changes and she becomes much more warlike.

She is voiced by Miho Okazaki.

We also get to see more gameplay of the current demo that is playable at the event, including a boss battle and an iconic fight from the past season of the anime.

The battle system is an action-based system that mixes normal attacks and artes, and there are also combo artes with your companions.

We also see an introduction of the game world also showing the first gameplay including Medina.

It’s very expansive, and it includes a lot of verticality, with the freedom to jump on top of ostacles to climb to elevated areas.

Producer Yosuke Futami also showcased the key artwork and announced an original costume design contest. In the gallery you can find a sample.

A comicalize manga version of the game has also been announced.

The game will be showcased at Tokyo Game Show, and there will be a special stage show on September 14.

Incidentally, we also get news about Sword Art Online: Fatal Bullet, which is getting a new update in the fall.

You can check out all the images showcased during the panel below. The teaser image of the update for Fatal Bullet is the last one in the gallery.

If you want to see more, you can check out the original announcement trailer, and more gameplay from two days ago.

Sword Art Online Alicization Lycoris is coming for PS4, Xbox One, and PC. A release date has not been announced.