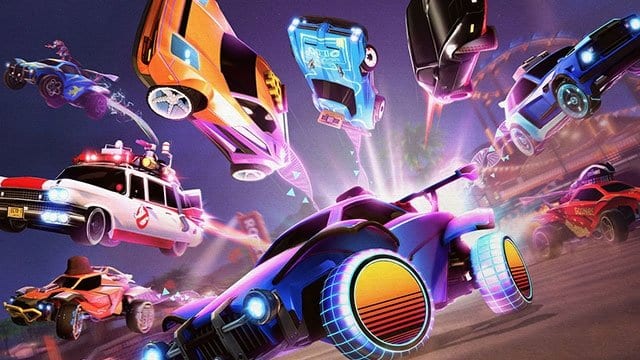 Developer Psyonix is about to launch Rocket League’s twelfth season of content and today we learned exactly what’s in store. As part of the release, too, the game is getting a brand new version; V1.66 tweaks various gameplay features and fixes a host of bugs.

At the time of writing patch V1.66 is live and available for download on all platforms, though season 12 doesn’t begin until tomorrow.

Season 12 will have the same soft reset that previous competitive seasons, requiring players to complete ten placement matches per Competitive Playlist to earn their rank.

One of the new tweaks that caught our eye is that Rocket League’s challenges will no longer expire, allowing players to complete them at their leisure.

Elsewhere, there’s a new high-five mechanic being added to the game –players will be able to high-five each other via mid-air collision after a goal is scored.

There’s also HDR audio being added, too, which Psyionix says “will emphasize the game’s more important sounds while temporarily lowering less important audio such as crowd and ambiance to give players a clearer audio experience.”

In related news, Psyionix recently announced that it will be removing Rocket League’s ‘blind’ loot boxes later this year.