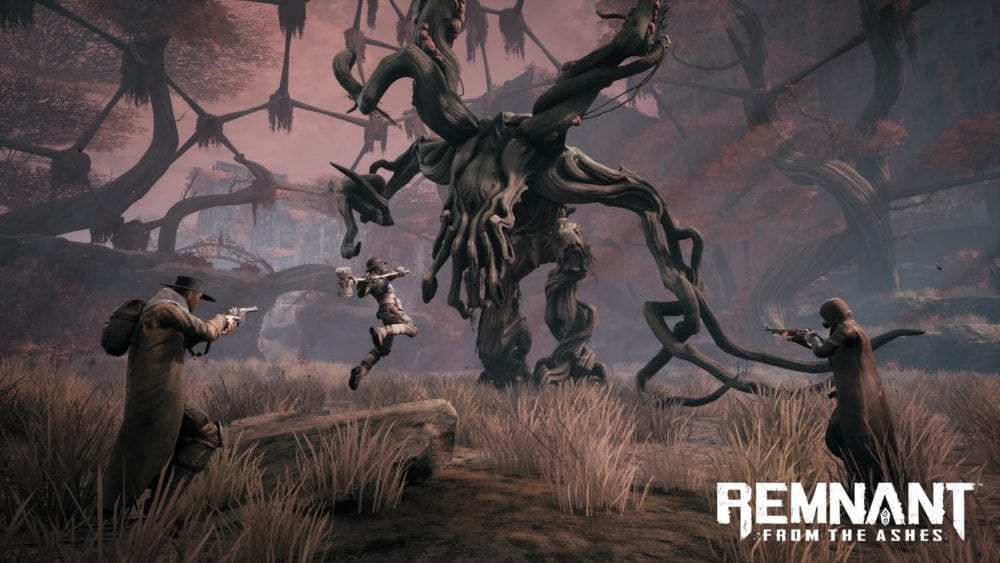 Remnant From the Ashes has slightly come from nowhere to be a bit of a hit, particularly on PC. As you’d expect from a tough third-person action game, there are loads of combat options. If you’re struggling to figure it out, here’s everything you need to know about how to melee in Remnant From the Ashes.

It’ll come up as part of the tutorial, but melee attacks aren’t as simple to pull off as they initially seem.

How to Melee in Remnant From the Ashes

You actually melee items around the world or enemies by using the attack button. That’s pretty straight forward at the start of the game when you’ve not got any guns, but obviously that doesn’t last long.

When wielding a weapon though, you can still melee with the same button. All you need to do is make sure that you’re not aiming at anyone or anything with the gun you’re using.

When you approach something you want to destroy with melee or are engaging in close quarters combat when you inevitably run out of ammo, just press the attack button and your character should bash whatever you’re trying to attack.

Don’t worry too, there’s no hip-firing in the game, so you can’t accidentally shoot your gun when trying to melee attack, as long as you’re not aiming down the sights.

In short, here’s how to melee in the game:

That’s everything you need to know about how to melee in Remnant From the Ashes. For more tips and tricks on the game, be sure to check out our wiki guide or search for Twinfinite. We have also listed some other helpful guides on the game down below.