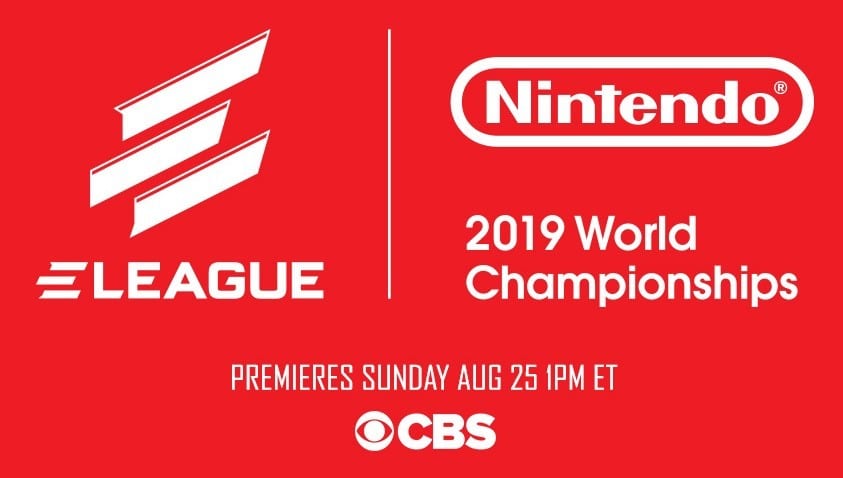 It was recently announced that one of the biggest esports brands, ELEAGUE, and one of the most well-known gaming brands in the world, Nintendo, have come together to broadcast The Nintendo World Championship 2019 on CBS. This isn’t the first time the two major companies have paired up. Back in 2018 ELEAGUE helped Nintendo run the 2018 Super Smash Bros. Ultimate Invitational at E3.

Even though they already have a history together, the weight of this announcement cannot be understated thanks to the inclusion of the major TV network CBS. The fact that it’s on a network that anyone with an over-the-air antenna can receive will likely help with exposure.

ELEAGUE’s experience with running esports programming on TV is well documented. According to Neilsen Media Research, ELEAGUE has run five of the top 10 most-viewed esports broadcasts on television among viewers two years or older.

Although the Nintendo World Championship episodes will be easily available for most Americans to watch, the broadcasts are far off from primetime. The series will premiere on Aug. 25 at 1 pm ET. Future episodes will be broadcast on Sept. 7 at 2 pm and Sept. 14 at 1:30 pm.

If you’re able to catch any of these broadcasts you’ll be treated to competition between some of the best players in the world at Super Mario Maker 2, Splatoon 2, and Super Smash Bros. Ultimate.

Also, this Nintendo World Championship will feature highly skilled players from a wide range of different regions. This includes esports athletes from the US, Japan, Australia, Europe, and many more.

This will hardly be the first esports competition to be shown on TV, however, this marks the first time that a Nintendo World Championship event will be broadcast on network TV in the US. Although the schedule is a bit difficult to keep track of, it’s a clear step in the direction of Nintendo increasing their esports presence.

You can read the full official release on ELEAGUE’s website.