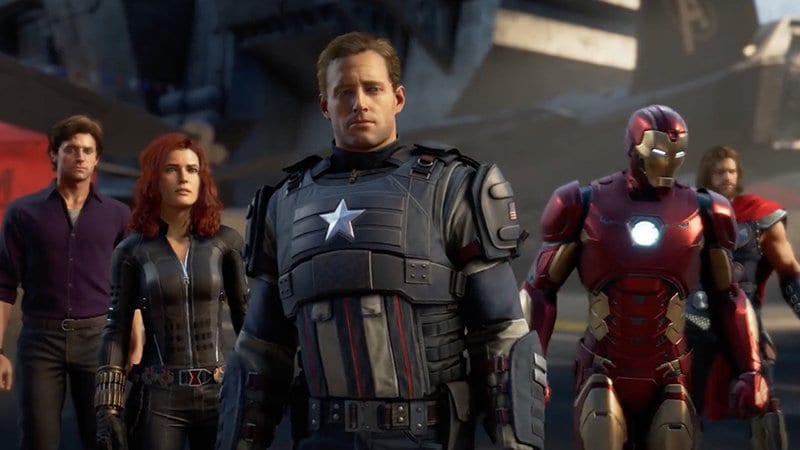 Square Enix appears to have slightly changed the look of the Avengers’ main protagonists. Hawk-eyed viewers over on Reddit spotted the subtle differences after Marvel showcased new footage of the game yesterday at Gamescom 2019.

Marvel’s Avengers sparked a controversy when it was first shown to the public back at E3 2019, copping flak in part because the faces of its main protagonists were not modeled on the famous actors who had played them during the beloved MCU movie saga.

While Square Enix’s attitude to the uproar was more or less “deal with it” at the time, it does look like they’ve slightly tweaked their designs after all.

A below comparison of the same scenes highlights the change. The first image is the latest build, while the below is the E3 build As you can see, the characters now appear more youthful and less chiseled.

[Update]: More images showing the comparison are below, via OnlySP.

Is it a better look? We’ll leave that to you. But it’s certainly different from before.

Thanks to PushSquare for bringing this one to our attention.

For more information on Avenger’s co-op gameplay, check out this recent interview with the game’s creative director and lead combat designer.