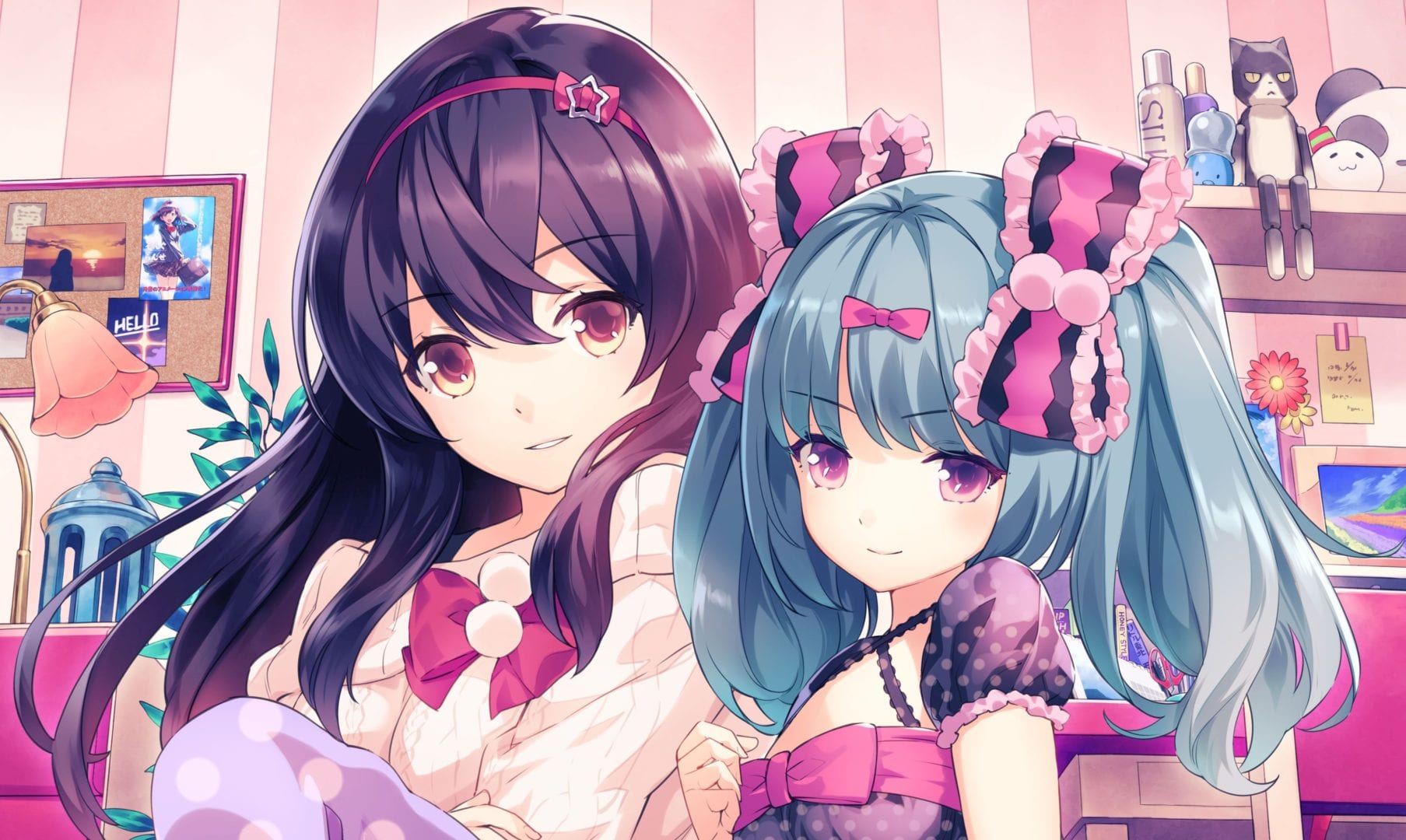 The game was originally launched in Japan in 2017 as a PS Vita exclusive, but PQube is skipping Sony’s portable entirely to release the game on Nintendo Switch and PC, and now we know when.

The game will launch both in North America and Europe on September 6.

If you’re unfamiliar with the game, have an official description.

“The crazy Japanese third-person shooter and 3D platformer in one sends two tiny girls from outer space to earth, so that they can infiltrate a women’s college dormitory. Once arrived, the Pixies stealthily bustle about the regular-sized girls’ towering legs and rooms to fulfill their mission: study human behavior in order to help overcome the social issues of their beloved home planet!

Sneak around the dorm and climb furniture to search for non-combat story scenarios or get good venture points for sniper shots to pacify the girls. Collecting large coins hidden around the levels and completing objectives lets you unlock new weapons, lingerie, gadgets, and costumes.

This and more awaits you in the craziest missions you will embark on this year!”

If you’d like to see more about Gun Gun Pixies, you can check out the original announcement with a trailer.